What a great word to umbrella over many minor-ish complaints. Crook conjures up bent over or not going ahead in a straight line or something that’s broken.
Oddly, my iPhone WordBook doesn’t feature the “sick” or “ill” definition of the word, commonly used in Australia. But neither does it include that wonderfully descriptive word “lurgi”, which one of my wordmonger friends says came into language via the Goons. Seems reasonable.
Anyway, I’m digressing, possibly because of my weakened condition, that is, being crook.
I started developing the dreaded lurgi on Saturday night when we were out on the town. […]

The yoga shed was well-used this weekend. The lovely Liz and the stalwart Bart visited us, along with Mike and Judy. […] 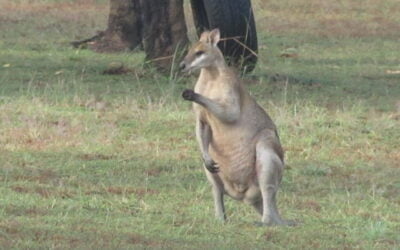 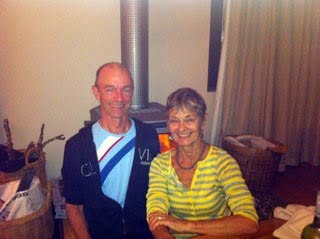 One of the benefits of doing yoga is that it opens the door to beautiful friendships, ones that can last for decades. It’s easy to find like-minded people in classes, retreats and workshops, and yoga becomes the matrix that reinforces relationships.
I received a phone call from an old friend last week- we’re talking more than 30 years – who asked if he could come for a visit and an overnight stay.
Trevor Tangye and I did yoga teacher training with Martyn Jackson in the late seventies and early eighties. […] 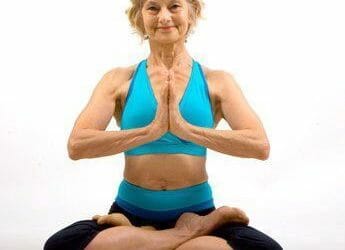 After the busiest day yesterday that I’ve experienced in a while: yoga practice (good girl), gardening, house cleaning, baked a cake, attended book club, and then a four drive to Sydney – today’s yoga class with John Norris was a dream.
Basically, we alternated doing pranayama with “flopasanas” over bolsters and blankets for chest opening over 1.5hours.
At the end of the session, I felt like a cool, clear, and calm pool of vital energy had collected around my heart.
I’ve been practicing pranayama in much smaller doses than what I did today, at the end of my asana practice […] 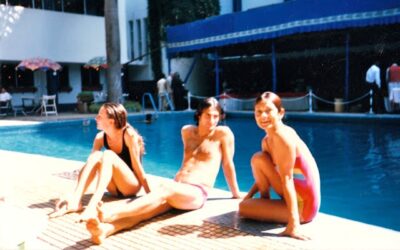 My sister who is older than I (I won’t say by how much although she looks younger than her years) suggested I follow up my “ageing” topic from yesterday.
I don’t know what to say exactly except something I’ve been noticing for a while. That is, many of my friends have parents who are going into nursing homes or progressive care facilities. They’ve reached an age where they can’t any longer live alone – either for physical reasons or mental decline.
My generation is most likely looking at our future. […] 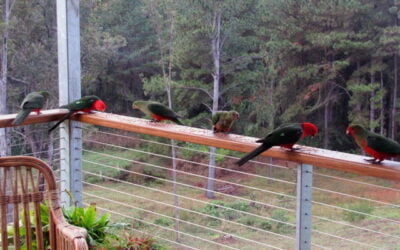 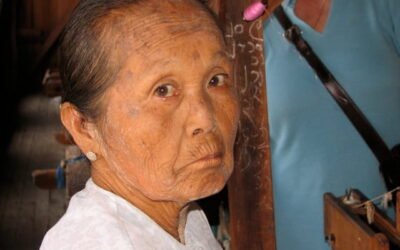 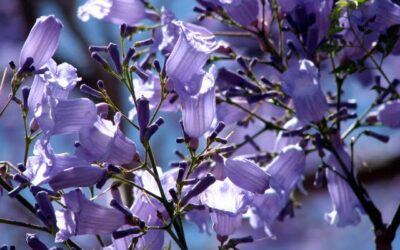 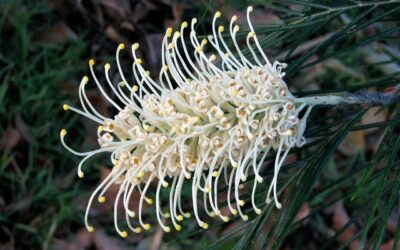