The Teach Yourself Yoga Story

Walk into any bookshop today (assuming you can find one) and you’ll see whole shelves of yoga books. It wasn’t like that in 1997. Back then, yoga was only slowly becoming mainstream. Information was still hard to find.

I decided that I needed to write a book based on my years of teaching and practising yoga.

This book would express one of my passions: encouraging students to do their own yoga practice. I wanted others to have all the benefits of doing yoga that I enjoyed. Such a book, I believed, would help people, no matter what their level of experience, age or shape.

After having thought about this book for years, I finally picked up the phone and called a publisher. The receptionist put me straight through to the commissioning editor. Unheard of, even in the days when publishing houses were still profitable. I knew I was on a roll when she asked me to submit my book proposal, as there would be a board meeting to consider it the following Friday.

Did I know how to write a proposal? No. I could write, though. And I knew the topic inside out. My proposal passed the board, and I met with the editor the next week.

I was very nervous in this meeting, especially since the editor had a huge poster of Kali, the Hindu goddess of death and destruction, hanging behind her desk. 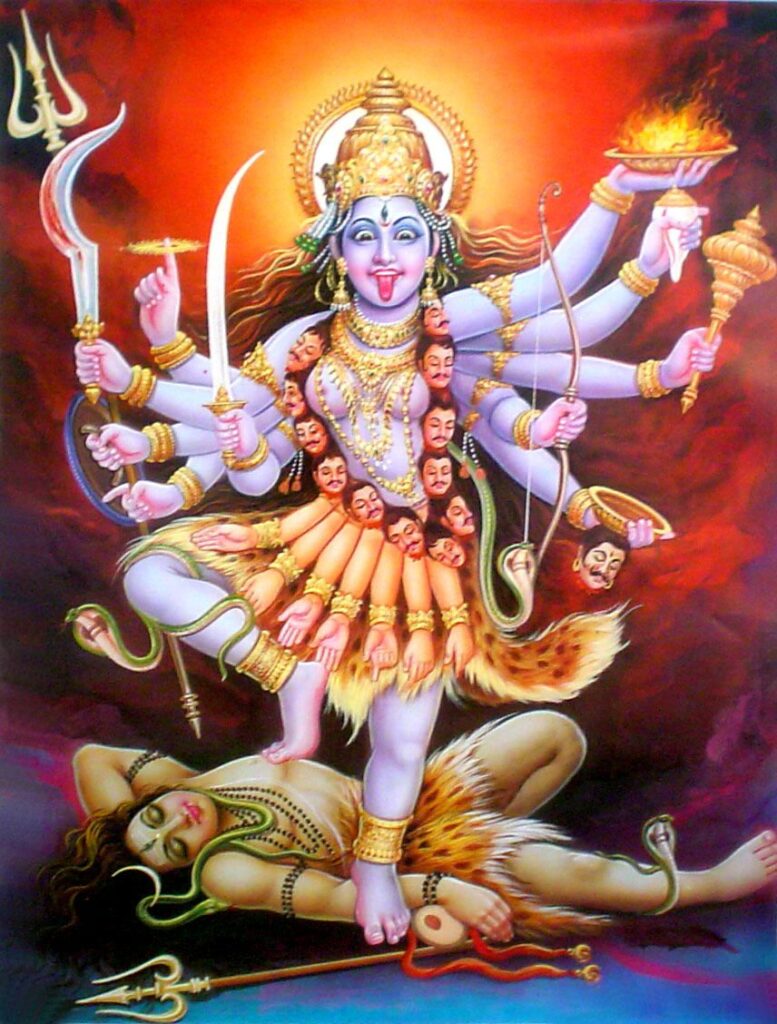 Nevertheless, her manner was friendly. The editor and board chose the book’s name: Teach Yourself Yoga. In this meeting, she told me she wasn’t much for doing exercise. She said: If you can write this book so that even I feel inspired to get up off the couch and do yoga, you will have succeeded. I was delighted when I sent her the first chapter and she congratulated me with the words, Keep on keeping on!

Despite having no prior book writing experience, it took me only five months to write the book. I finished it on the exact day it was due.

It was a kick to see my book being sold in major bookshops and in airport terminals. ‘Teach Yourself Yoga’ sold well enough that the publisher did another print run. That one sold, too.

Eventually I bought the book rights and did several print runs of a spiral bound version of the book. Then, I wrote another book, sold my yoga studio and moved to the country. My love for writing about yoga was channelled into blogging, which I’ve done for over 14 years.

In the back of my mind, and encouraged by my husband Daniel and dear friend Collyn Rivers, I had thought about bringing ‘Teach Yourself Yoga’ back to life. Now, this classic book has moved with the times. There’s a modern version for tablets of all kinds, as well as print-on-demand for those who like holding real books or having them on their bookshelves.

I feel quite affectionate about this book. I believe it does deliver on its promise of inspiring the reader to do yoga, to follow the simple programs and to reap the many benefits of this ancient discipline. It is written in an accessible, inclusive style to reach a wide audience of young and old, male and female and people from all walks of life.

I think the book’s photographic models are inspiring, their ages spanning the decades from 30 years-old to 60. I can say that even though we have all aged since the photos were taken, yoga has kept us in good health since the book was first published. 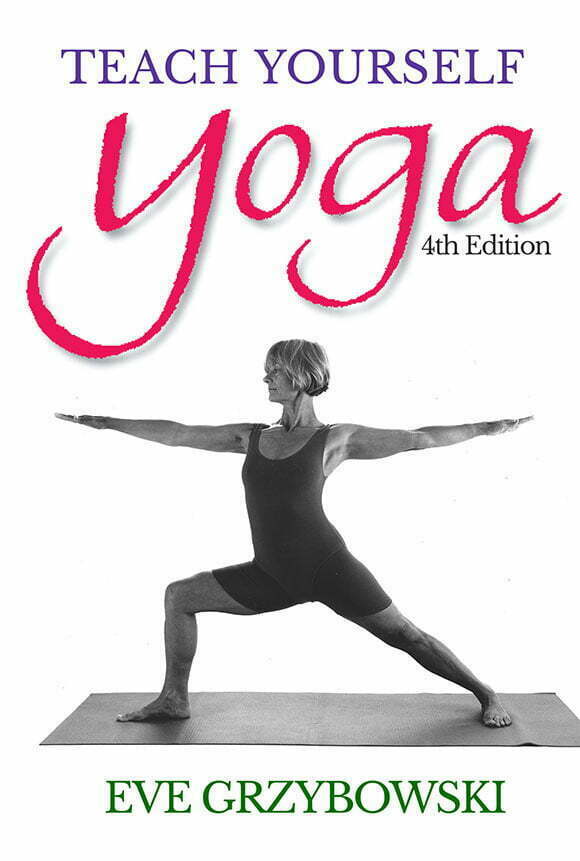 Where can you get 'Teach Yourself Yoga'?