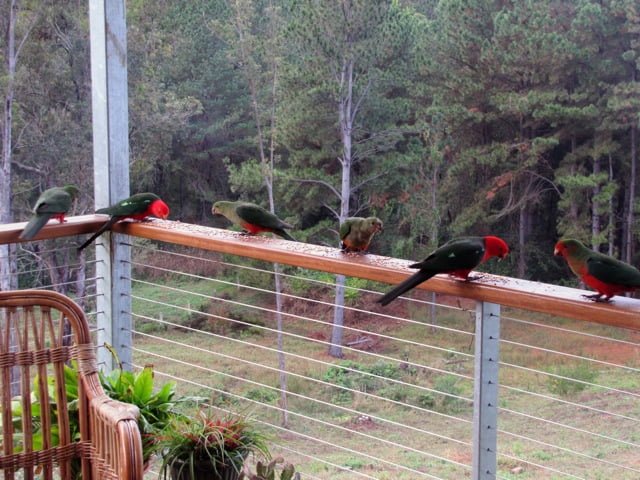 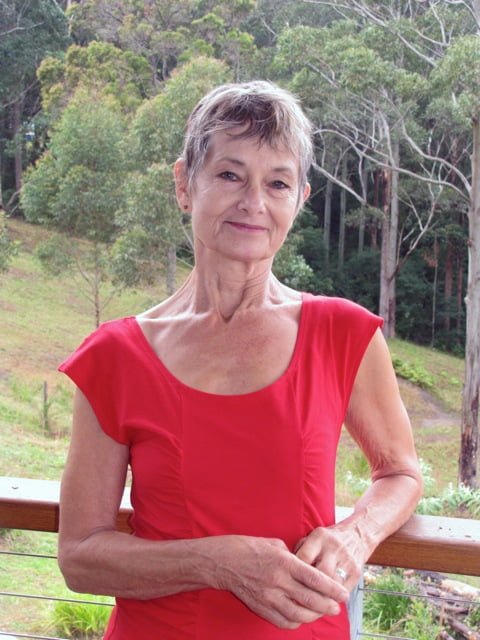 The other day, writing on this blog, I was trying to explain a yoga concept called vinyamaya kosha – not entirely successfully done, judging by a couple of comments I received.
I always put the responsibility for communications which the readers finds are abstruse back on the communicator. If what I say doesn’t land over there and be understood, I have to take aim again and give it a better shot.
So, here goes.
The way I see it, humans exist on five readily categorised levels (probably many, many more, but let’s just try to keep it simple).
These levels are: physical, energetic, mental/emotional, intuitive/visionary, and spiritual, if you will.
The fourth level is the one that I like to play with because the others, I believe, emanate from this one. I can create to some extent my physical body, my energy, the content of my mind. I don’t have complete access to their creation because of the way my awareness (consciousness) fluctuates – sort of like a neon light that goes on and off.
The above two photos represent manifestations of my ability to create a vision. Round about seven years ago, my friends and I put into gear a vision of living in the country, on acreage, near water and in a beautiful house. There were lots of finer details that were left out of that early sketch, like having a balcony that colourful birds visit most days 🙂 But, pretty much, the dream is unfolding according to plan. The house we built is even lovelier than expected, and it’s more nurturing than I imagined living in nature.
It was somewhat of a sacrifice to leave old friends in Sydney, although some have found their way up to Mitchells Island to visit. Another part of the grand plan was to be able to teach here which is happening slowly. Cultivating a new community is as careful work as growing an organic garden.  Another passion, writing, is giving me an opportunity to be in touch with a wider community. It’s an activity that I find inherently satisfying, even if at times, I feel I have nothing meaningful to say.
However, I have made some interesting contributions recently to both www.yogajournal.com.au and http://ayl.com.au/ which are great magazines. Please check them out.