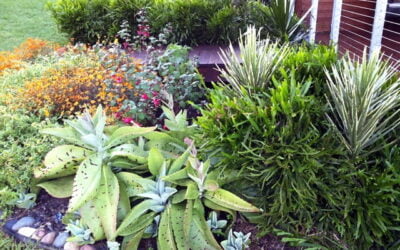 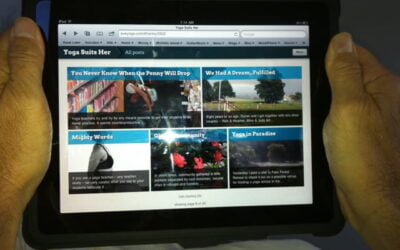 A four hour drive from Mitchells Island to the Sydney CBD. In the rain. The last 30 minutes of which we were navigating one-way streets and bus/taxi lanes in the city, unable to negotiate a turn into the Jamison Street location of our lodging.
How one deals with the strangle of city traffic is the true test of whether one has polished one’s character enough not to snarl at one’s partner who is flummoxed by high-rise interference with the usually reliable TomTom and iPhone GPS.
Testing one’s spiritual capital with sharp words and raised voices, admittedly on both sides. […]

Now there’s a title to send the reader running out the back door, or checking the bathroom mirror for chin hairs or eBay for exercise bikes.
It’s just a fact of life. Really. We all are getting on.
The Good Weekend Magazine is meeting the need to educate the public  on this topic with “The Getting of Wisdom: Lessons Learnt from Life” column. I read it avidly. Last week Colleen McCullough, author, age 75, featured in it.
If you missed it, here’s a couple of gems.
Getting Older – Old age is an ordeal, of flesh and mind. […]

As I have been staring at this blank page for some time, by now I should recognise that I have a head empty of wisdom and inspiration at this time. I should turn off my computer and head for bed.
But, no, I feel compelled. I want to say something. To connect. Even if I am temporarily rendered unwise and uninspired. […] 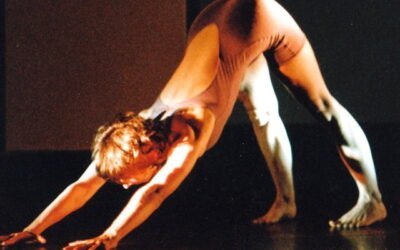 Six years ago I lost five kilos. I don’t know where they went. Like yours perhaps, they were the niggley five that I had wanted to shed for years, so I didn’t miss them. Of course we never lose weight from exactly where we want. I’m sure my derriere and thighs are pretty much the same size as ever. One of the many annoying things that happens with ageing is gaunt. You happily lose weight but unexpected hollows appear, or extra skin. Gravity, too, over the years may have deleterious effects on parts of your anatomy. […] 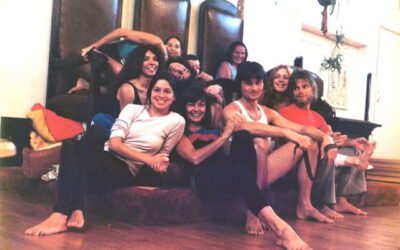 Do you ever worry about the amount of traffic on the Internet causing gridlock? Do you ever wonder if the colossal weight of our cyber communication will one day make our commuters implode?
These days I’m supposed to be worrying about “network neutrality supporters bringing down the Internet because there’s not enough backbone build-up”, but fortunately I can’t get my head around that one.
Such preoccupied thinking obviously points to someone who desperately needs yoga to still her mind.
Seriously, I wrote an article for Australian Yoga Life last year on the subject of community. […] 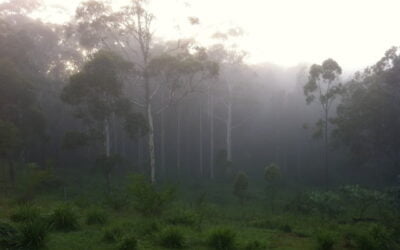 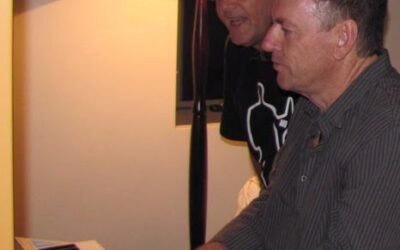 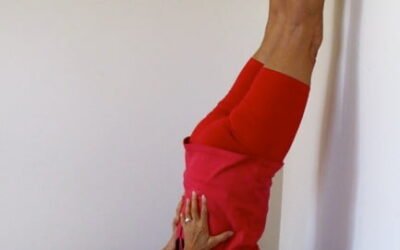 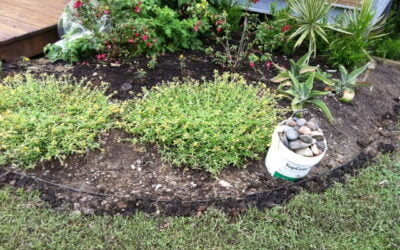 Heather and I waived our early morning yoga session yesterday morning in favour of a recovery program in the garden.
That is, we were recovering from a very pleasant dinner at our neighbours’: champagne, appetisers, mains, sweets and that odd dessert wine that I believe is related to botox (called “noble rot wine”).
So, armed with mattock, shovels, trowels and mallet, Heather and I installed edging in the Hollingworth’s garden. Heather knew because she’d done this job in another part of our garden how hard it was going to be. […]

Yesterday I was shopping in our nearest town, Taree,  and was shocked to see so many obese people around, mainly women. In one store there was a party of three overweight shoppers accompanied by a child who was already seriously chubby.
I don’t remember seeing huge numbers of fat people in Sydney, but as the distance increases from the city, I think the “avoir du pois” does too. New Yorkers living in Manhattan are toned and lithe because they walk everywhere. Even Mayor Bloomberg walks and uses the subway. But rural areas are another story.
Don’t get me wrong. […] 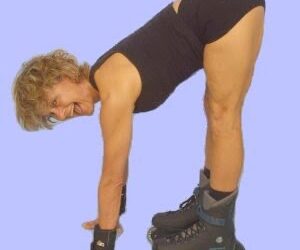 Amazing what you can do when you are given completely new hips. (Only kidding.)
I’ve always thought that yoga poses are inherently funny. Sometimes I look around a class of students who have voluntarily submitted to being put into Kurmasana or Yoginidrasana or Simhasana and think we are raving mad. Or, how about the studios where ropes dangle from walls or the beams with students hanging upside-down like flying foxes in Sirsasna. […] 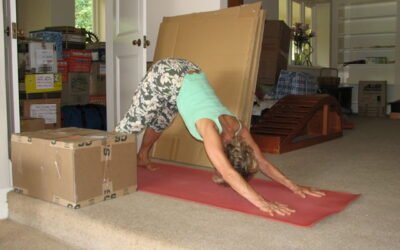 Believe it or not, I do try to weave in a yoga theme in each of my posts. Sometimes this is such a weak or oblique attempt that I seem to never get around to even mentioning the Y word. You might well wonder what de-cluttering and yoga have to do with each other. I would say, quite a lot. For one thing, clutter accumulating around us, tends to clutter up our minds. It adds to the citta vrtti. We look at our messy desks (which I just did. […] 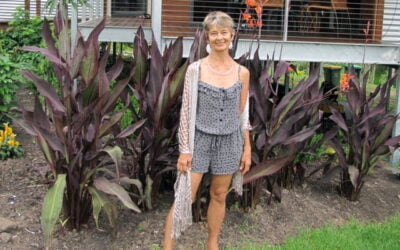 Who would have thought? I am 66 yrs. old today. Twenty-three years older than my father when he passed away, and thirteen years older than my mother when she passed on. It may be that their relatively young demises led me to seek out the youth-ifying benefits of yoga. I can’t say for sure.
The first enjoyable thing I did on this beautiful balmy, summery day was head for the Yoga Shed…not to do yoga but to do weights. […]