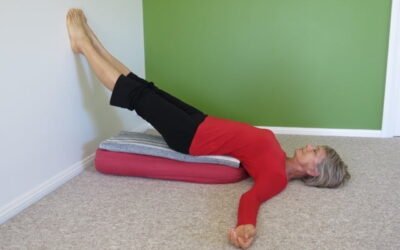 Accidental Good Health: Be Grateful When You Have It

I hope you escape any illnesses this year, but just in case you don’t, keep looking for the breaks in the cloud cover that let the sun in.

And, I’m sure you’ll appreciate your accidental good health so much more when the lurgy fog lifts. 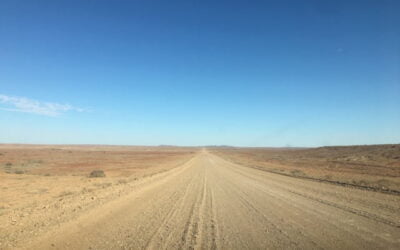 I’ve started to realise how important it is, vital even, to get away and see the world. To shake off the cobwebs and get far away from the perfect flat white you order at your favourite cafe.There’s a great opportunity coming up this winter for all you yoga teachers and trainees to give yourself a complete break. You can retreat to the little hamlet of Stroud, NSW. 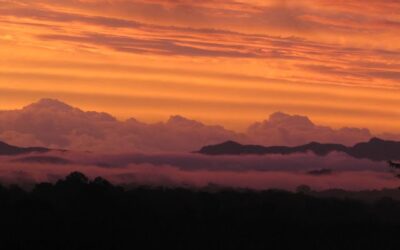 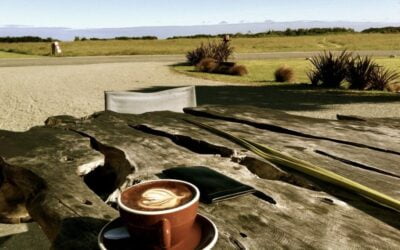 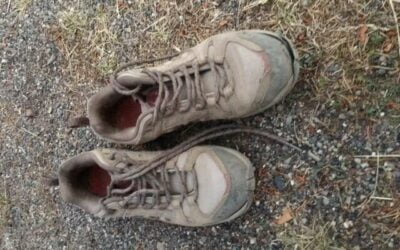 A Gratitude Practice: Give Thanks for Everyday Things

Objectify: degrade to the status of a mere object.

I don’t know why mere objects aren’t shown more respect. And why is it that objectifying is considered a pejorative word?
Think of all the things that we use daily that make life easier or more pleasurable and yet we take these objects for granted.
I had cause to reflect on the importance of certain objects on our recent camping trip. […] 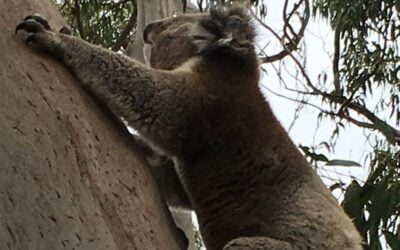 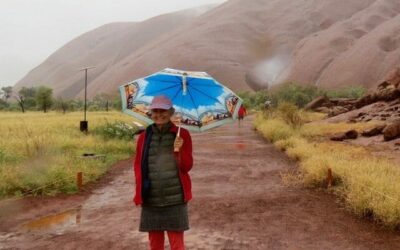 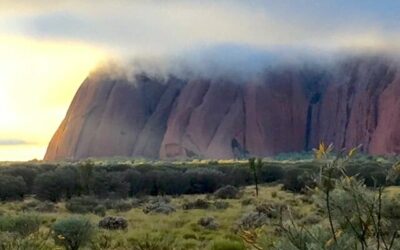 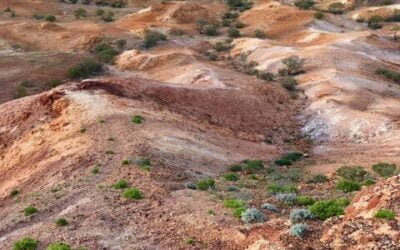 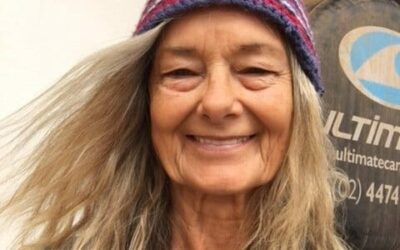 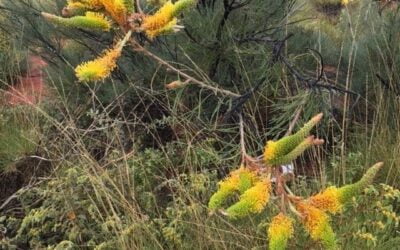 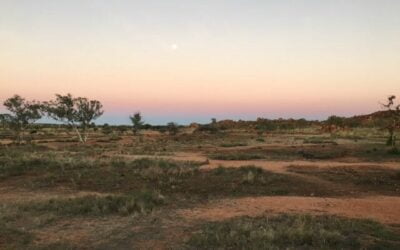 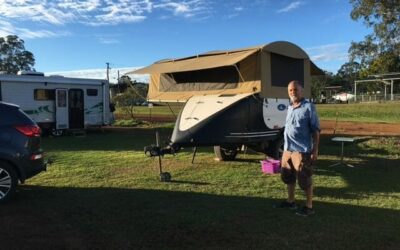 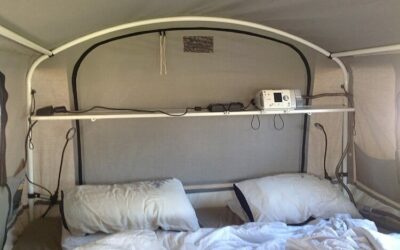