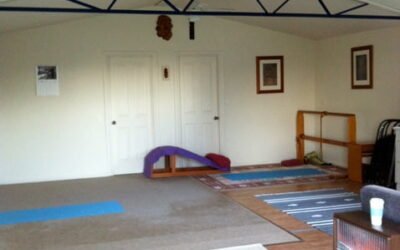 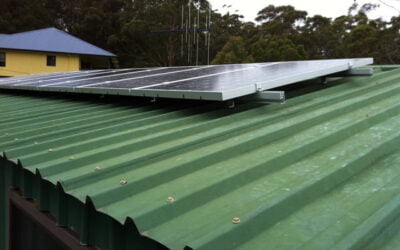 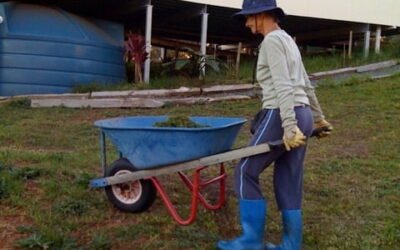 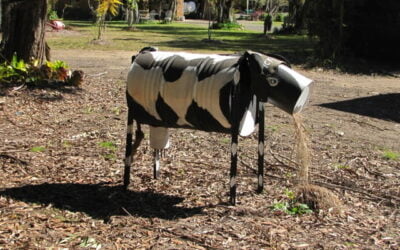 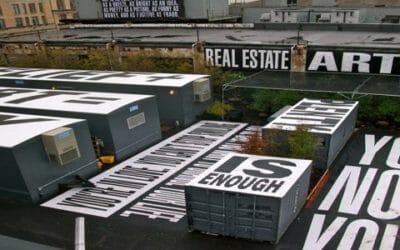 Only in America. Three pictures from my recent trip.