When I went out to the Yoga Shed this morning to do my practice, I had no idea what day it was, but then I remembered.
I’ve alway been amused by the fact that one of the most important days on the Australian calendar often coincides with the U.S. mid and full term elections. Of course, we’re talking Melbourne Cup Day. A day that features fascinators, top hats, and invariably, like today, a downpour to favour mudders and drizabones.
The U.S. midterm elections are considered to be a watershed and likely to reinvigorate Republicans in Congress. Obama is on the nose in a lot of quarters.
And at Flemington today, ironically, a U.S.-bred horse named Americain, trained in France and ridden by a French jockey, has beaten the field.
I suppose Australia in its economic ascendance from the GFC can throw America a bone. Traveling in the States, I saw plenty of evidence of people doing it very hard. A lovely Marin County yoga school that we attended is running fund-raisers just to keep their studio afloat. Lots of people using up their savings to live just barely subsistence lifestyles. Foreclosures and bankruptcies were occurring everywhere I turned.
This isn’t the Lucky Country for everyone, for sure, but so far most of us have been protected from a slippery slide into despair and ruin.
Lucky, I suppose, except for that six-year old bay interloper from an American stable. 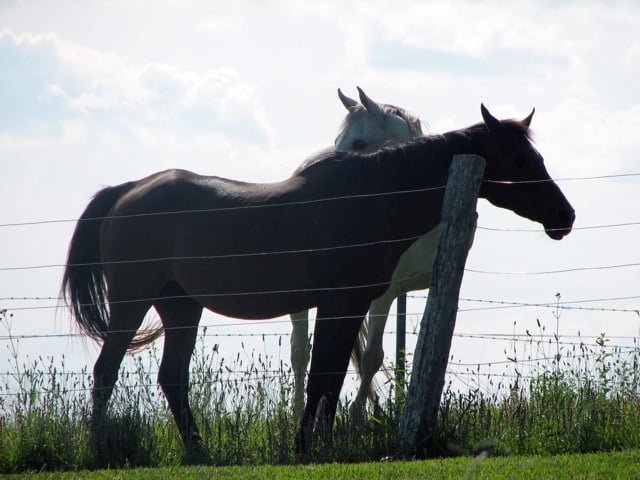