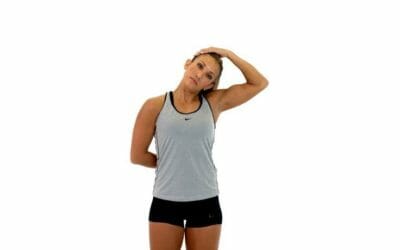 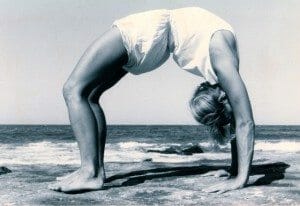 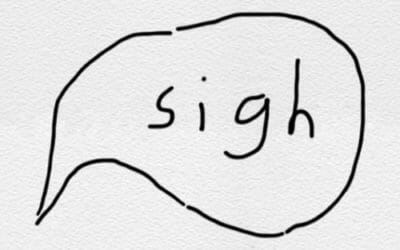 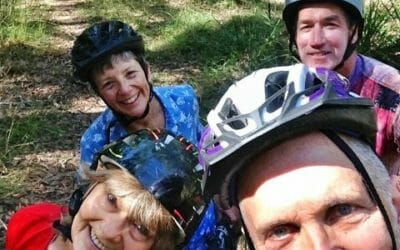 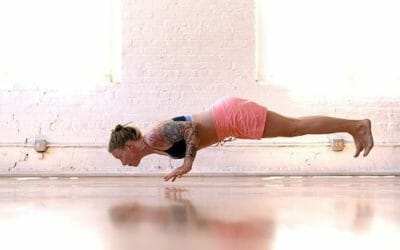 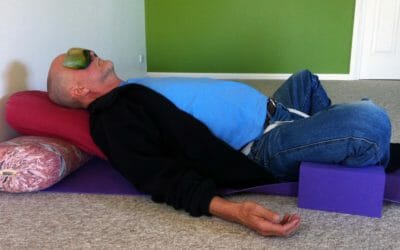 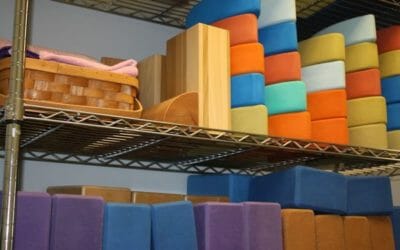 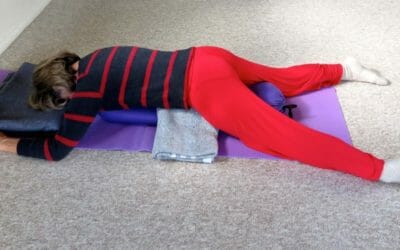 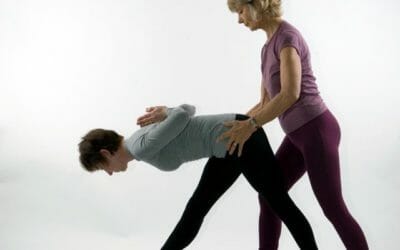 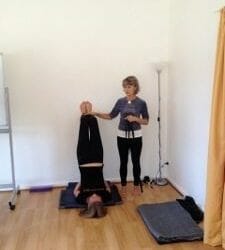 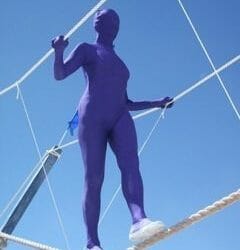 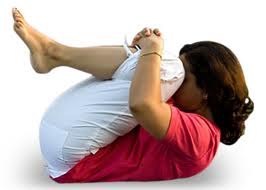 Pawanmuktasana: Every Part of the Body/Mind is Nourished

I went back to school in the year 2000. I was definitely a mature age student, but about two-thirds of my class were too. We were enrolled in a yoga teacher training.
After having taught yoga for 15 years, I decided to learn some new things. […] 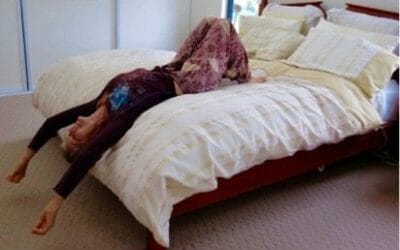 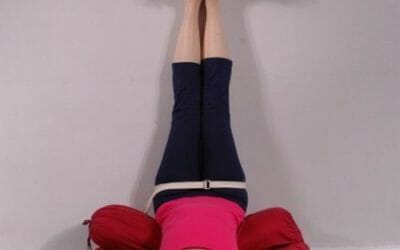