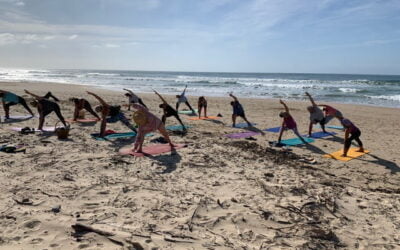 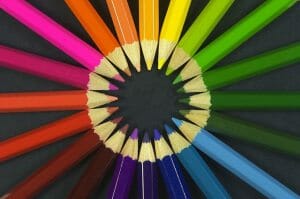 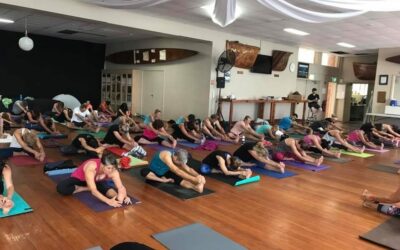 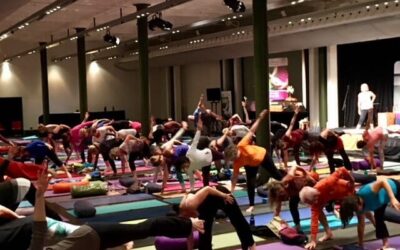 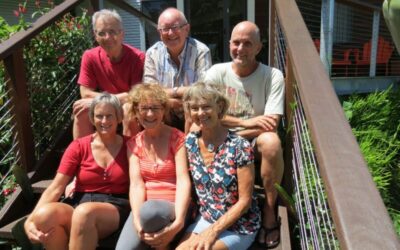 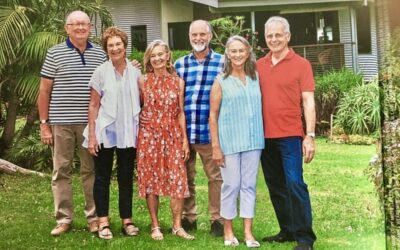 The Shedders and the Power of Vision Planning

Are you good at vision planning?
I think that I’m pretty good at planning for the future. Perhaps planning is an inherited trait. Either you are or you aren’t. There are those of us who plan from when we open our eyes in the morning to when we close them at night. (It’s possible that planning is going on even in our dreams.)
For me, the bad thing about planning is when I overdo it. It can squeeze the life out of any spontaneity and fun.
The good thing is that planning can lead to getting what you want. […] 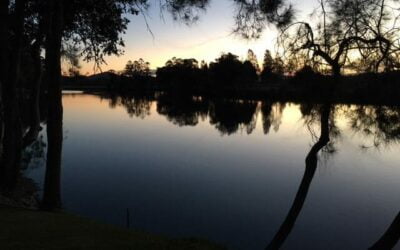 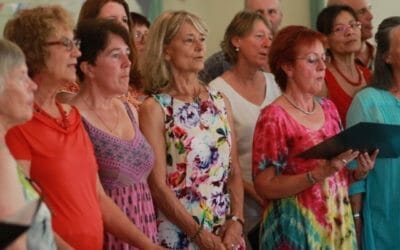 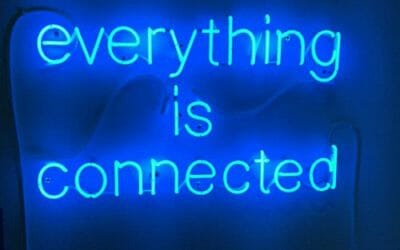 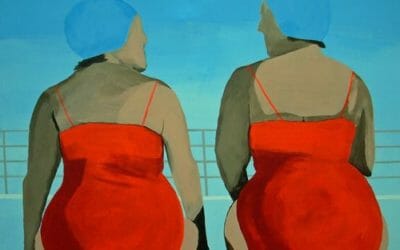 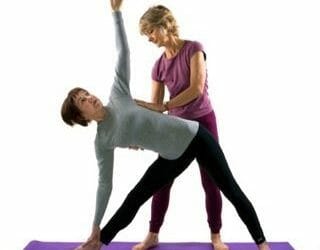 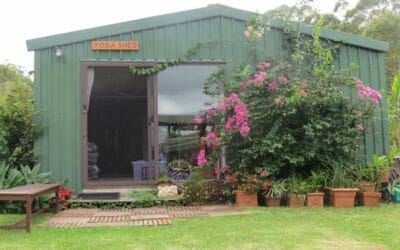 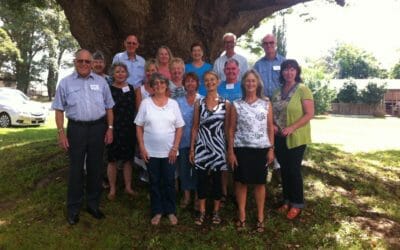 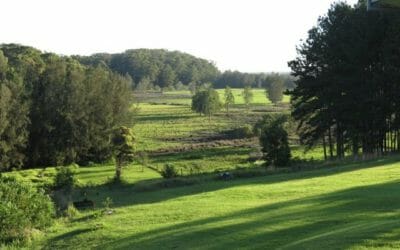 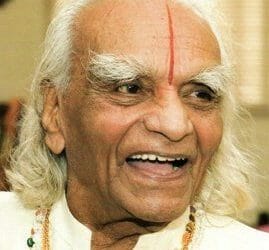 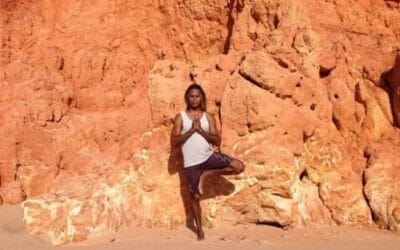 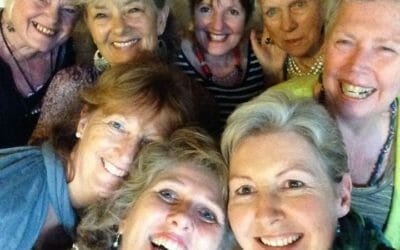 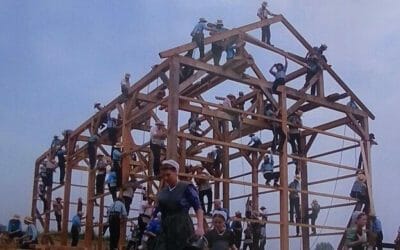 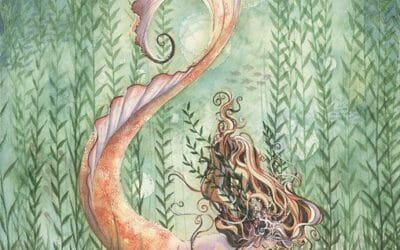