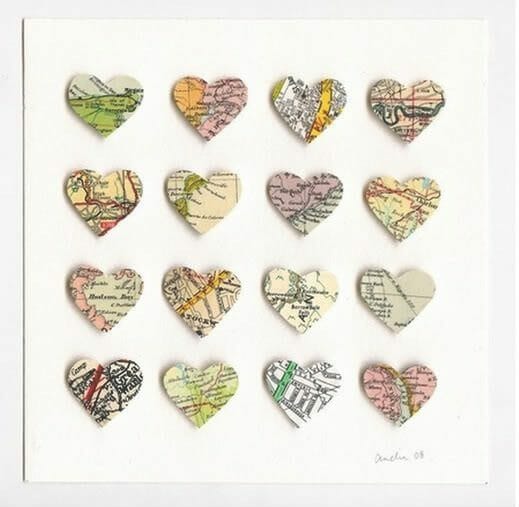 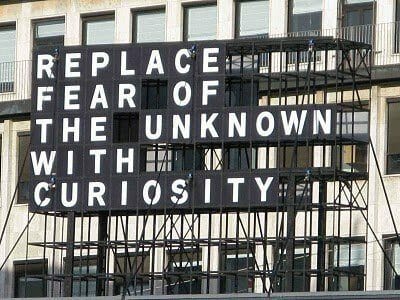 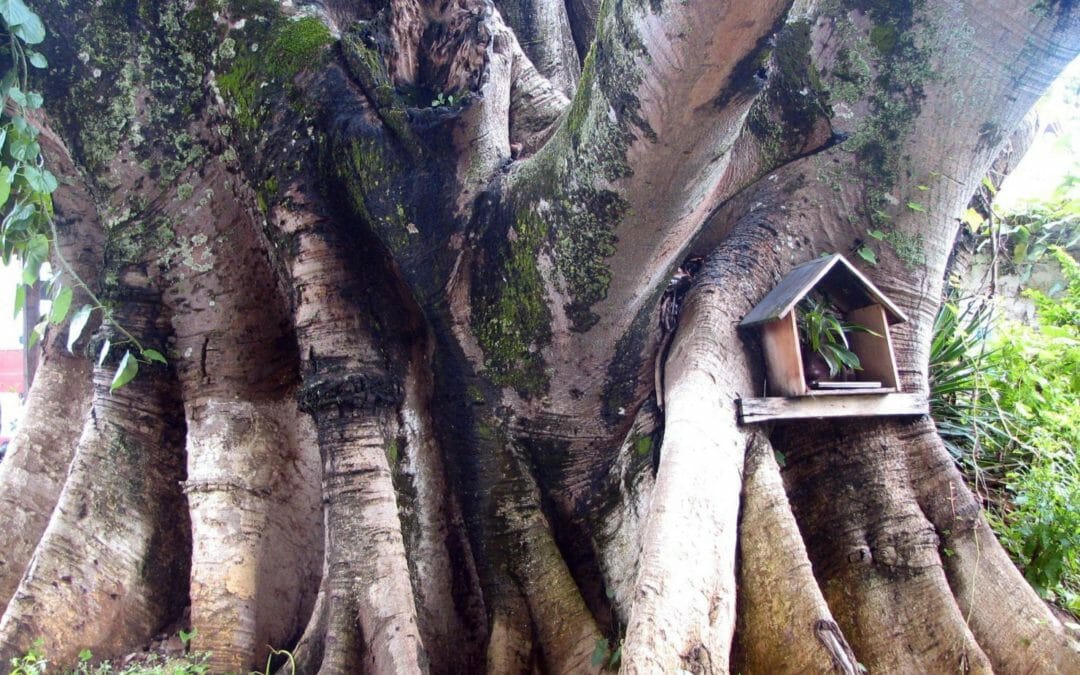 by Eve Grzybowski | Oct 23, 2012 | Being a writer, Philosophy, XSutras, Yoga Sutras of Patanjali 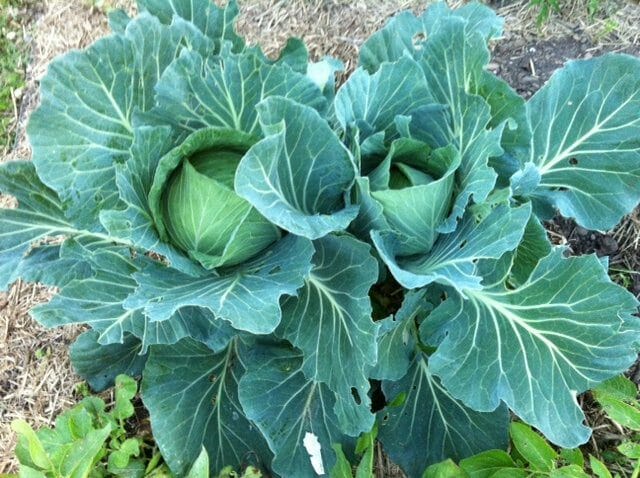