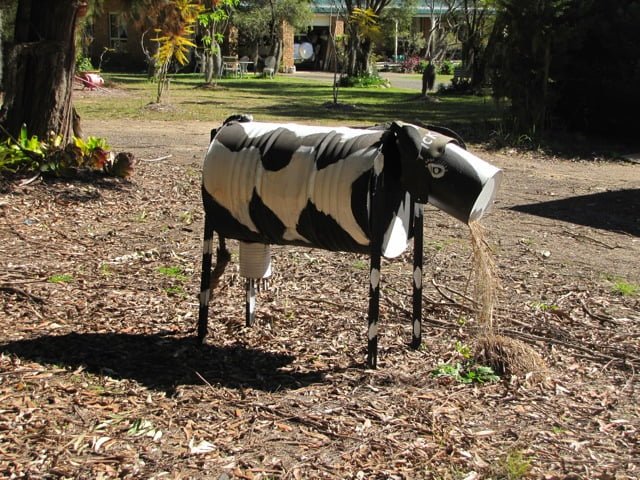 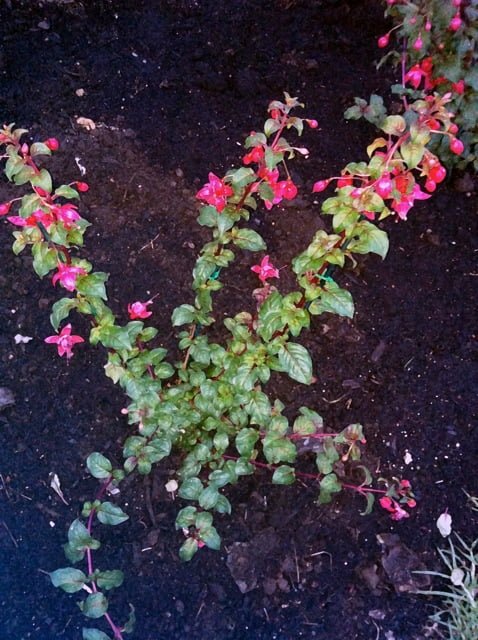 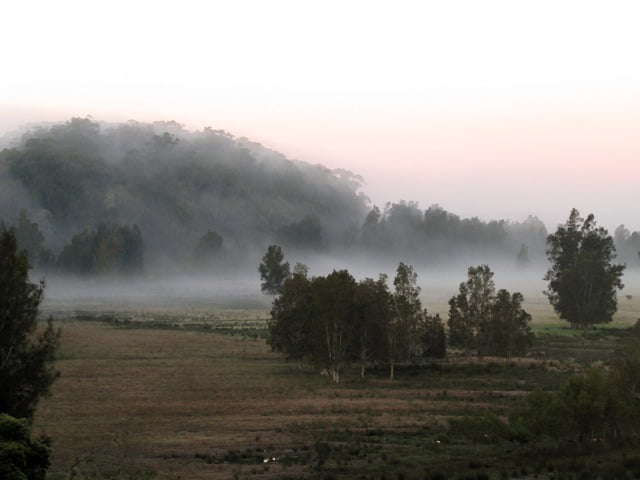 On a list of things that are good for recovery from jet lag, I reckon digging in your garden rates pretty high.
What doesn’t work well, I believe, is looking at a screen for hours on end, be it iPhone, iPad or Mac. Also leave out any inordinate amount of thinking, shopping or consumption of alcohol, even in what you deem modest amounts.
Walking on the beach is pretty good, especially smelling sea spray and hearing the ocean pounding. Sunshine in limited exposure will help reset your clock. […] 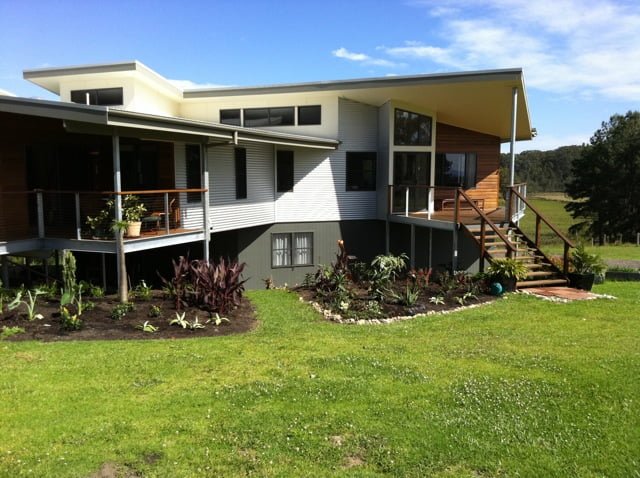 It’s no accident that we’ve created our small intentional community that is our home on Mitchells Island. Something in me longed to be part of community for many years.
An old movie called “Witness, starring Harrison Ford (when he was still very dishy), had a scene in it where the Amish people raised a barn in no time at all because they worked together. I saw that movie 4 times and every time I watched it, I would cry when I saw the barn-raising scene.
Well, yesterday afternoon five of us “raised” our new garden. […] 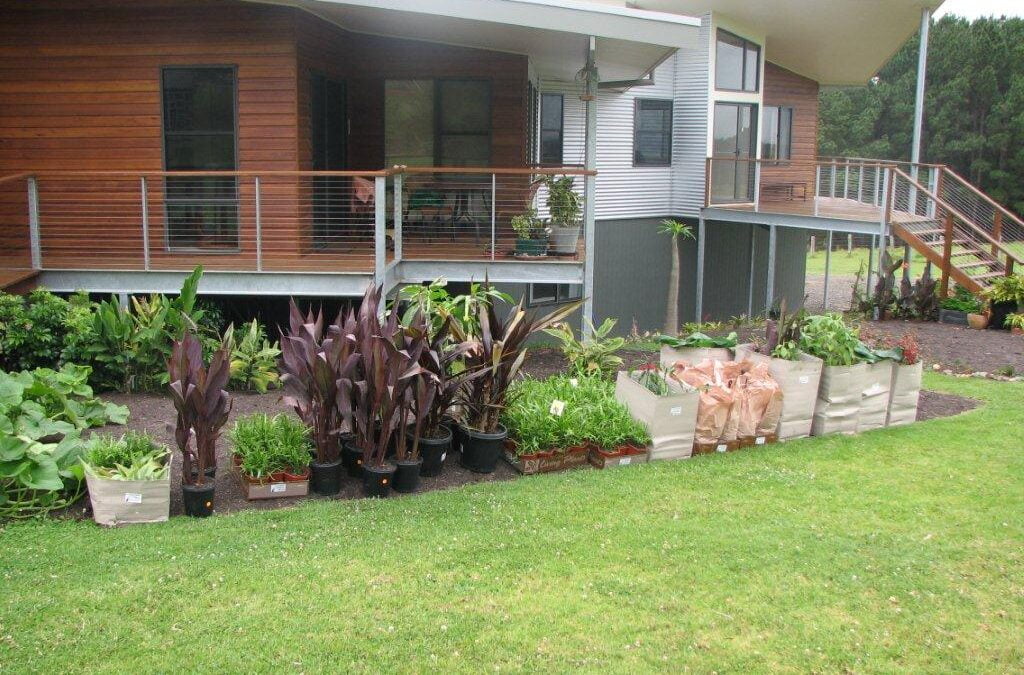 On our last full day in the U.S., I was invited to a wine tasting in the beautiful Napa-Sonoma country where we are staying with friends. I was able to see the newly harvested grapes starting their processing journey through crush pads, fermentation room and aging cellars. We were hosted by Margaret Duckhorn, co-founder of Duckhorn Vineyard, http://www.duckhorn.com in a private tasting of a selection of beautiful wines: pinot noir, cabernet sauvignon, merlot, sauvignon blanc….
It was a privilege to hear Margaret describe the various wines and the locales in which they were produced. […] 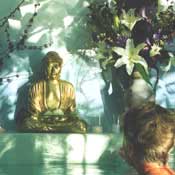 From Haigt-Ashbury to Marin County

One of my favourite places on earth, Marin is synonymous with everything au naturel, from alpha sprouts to hemp clothing. Coming off the Golden Gate Bridge from the glorious city of San Francisco, you go through a tunnel entrance ringed with a rainbow that to me announces a shifting of the seismic plates from hard to soft reality. […]

I’ve kept my blogging hat on all across the United States and done it easily, even in the middle of hard Nevada desert at the Burning Man Festival, where WiFi was as weak as a cuppa American coffee.
I was able to stay in communication with my audience on my trusty iPhone. Now, I’m somewhat hamstrung because I know not where my device is. It could be in the seat pocket of a United Airlines aircraft; it could be in the pocket of a United Airlines flight attendant or cabin cleaner. […]