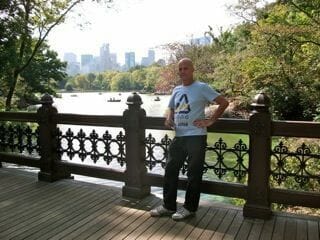 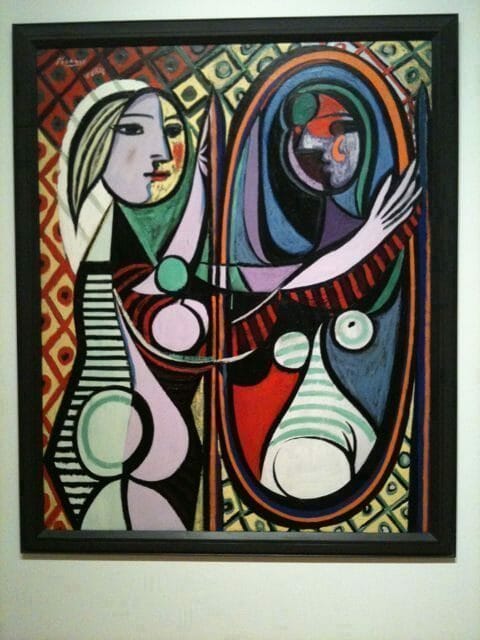 The yoga class I took Yesterday paled next to the offerings we saw at the Museum of Modern Art.
It was an interesting class, though, as much as I hate using that dull adjective. The decor of the Hatha Yoga studio was amazing; it was like doing yoga in a temple, with dark wood wall panels, Hindu statues, altars and icons everywhere, floor to ceiling.
The guru Ramakrishnaanamda is the galvanizing energy behind this studio. […] 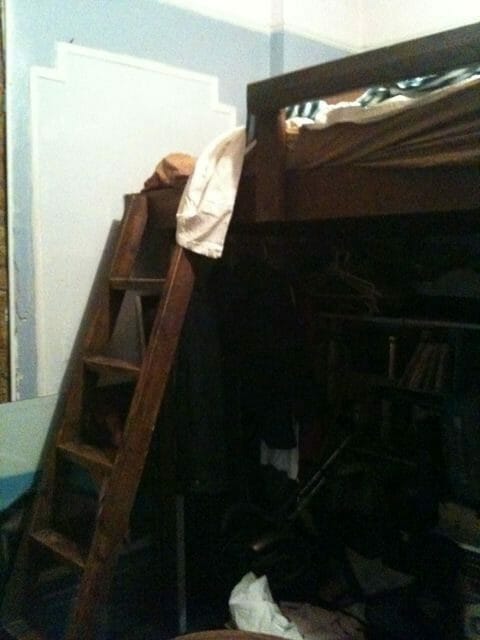 …little bedroom with loft bed….that’s where I’m sleeping for the next five days.
Am I happy to be here? I’ll say!
Reasons why:
1. I can walk everywhere until I drop, but I won’t because it’s a snap to catch public transport. Street life is so fascinating in any direction you walk. And, the only American franchises I’ve seen have been in Times Square.
2. This city is the epitome of multicultural, but not in the “melting pot” sense of a bland blend. People seem to take for granted that they are what they are. […]

Yoga practice is a portable affair as we travel to different towns, mainly one night per hotel. So delicious to start the day getting grounded and centred.
Especially as war has featured rather largely though accidentally in our visits to different towns.
I can say that the Holocaust Museum in Washington DC is one of the most remarkable exhibitions I’ve ever seen. It’s an intensely evocative experience and I would go again. […]

The Road in A Black SUV Jeep

On the road in the US, on the fly on my iPhone, is not the best way to post to Yoga Suits Her.
Sadly my yesterday post vanished into the ether. I’m I undeterred; no, I am too prosaic to be discouraged. So here I go again.
(I want you to know though that I’m
I’m surprised that the flavor of our travels have centered around national parks and military movements. Daniel and didn’t overplan and these are just directions we meandered.
I fell in love with Yosemite & the giant sequoias & Shenandoah Park. […] 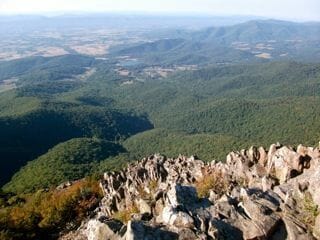 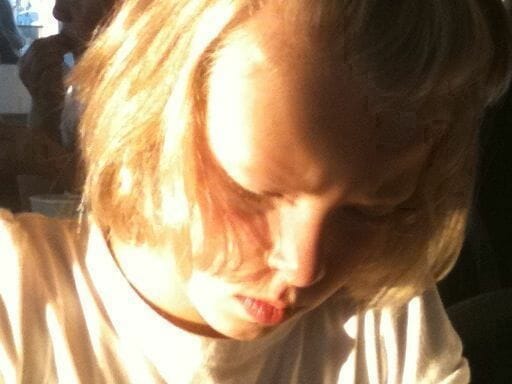 My yoga practice is in tatters at the moment. And somehow I’m surviving and I can still hold my head high as a yoga teacher.
Maybe there is a category, a branch of yoga, if you will, which is practicing being in relationship with your family. […] 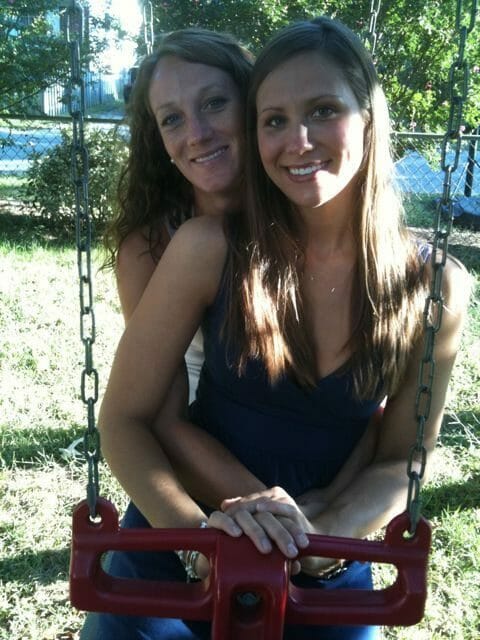 I’m in Annapolis tonight although I haven’t seen this town’s raisin d’être yet: the U S Naval Academy.
That will happen tomorrow.
So far I’ve had good old quality time with my family – nephew Mike, wife Karen and kids Grace and Nick. Also my totally gorgeous nieces Christa and Whiney (plus boyfriends).
Warren, their dad came with his financee Marion. He sold the family home and moved in with Marion; my sister Sue’s been gone twelve years now. […] 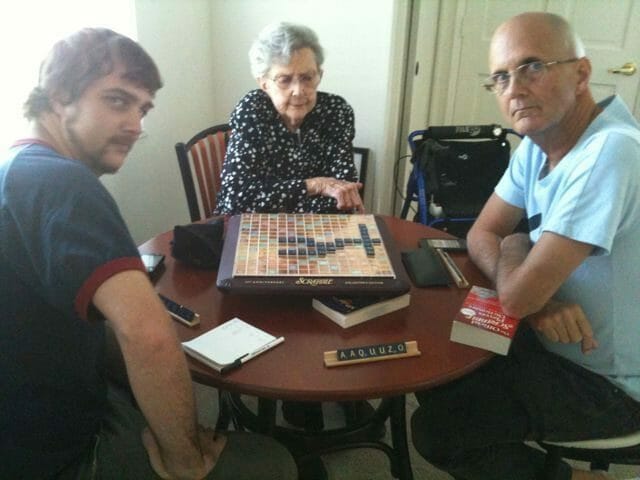 There’s a lot of positive press these days about the effectiveness of doing crossword puzzles and sudukos to help ward off dementia and Alzheimers.
There was the story a while back about a certain order of nuns who achieved longevity and mental acuity greater than that of the general population by dint of practicing daily mental activities.
So now, many of us emulate the Sisters of Perpetual Brain Gymnastics by doing
our quotidian exercises, ever hopeful….
I saw some good evidence when made recent retirement community visits to Sara Weinstein, my mother-in-law, age 91,.
Self-confessed book-a-day reader, veteran of […]

Crystal balls are not really a necessity. Not at all. To see your future look to the folks in the retirement villages and nursing homes.
Even though fifty is the new forty, sixty is the new fifty, and so on, one day if you live long enough you will get to be an 80, 90, 100 year old. […]

A very dear and rather acerbic friend of mine described one of the early yoga classes that he attended as “singing hymns around the piano.”
He didn’t go back, and he eventually discovered and practised Iyengar yoga, which, by contrast, can be described as rigorous, meticulous and strict. […] 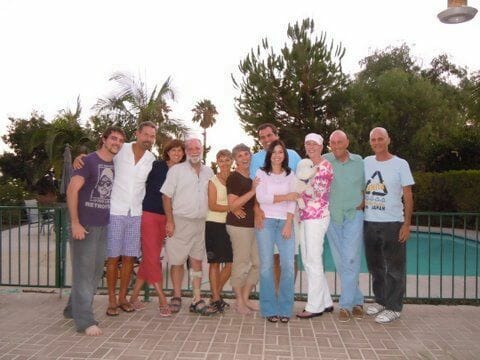 First I should mention yoga mainly because I haven’t been doing that, and, after all, this is meant to be a yoga-type blog.
The last two mornings I’ve done a little yoga practice but not enough to have broomed every nook and cranny of my body where dust (especially dust) and spider webs have been collecting since arriving on US soil. No worries. […]