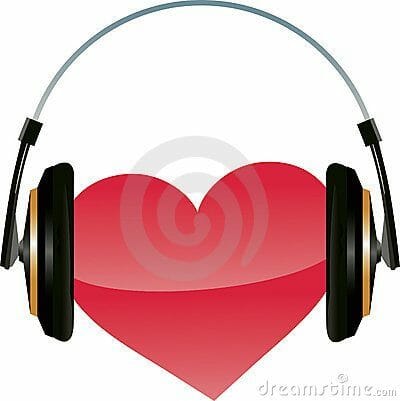 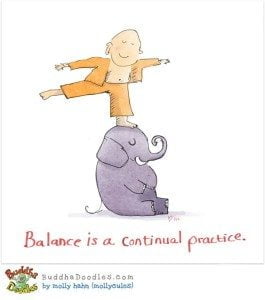 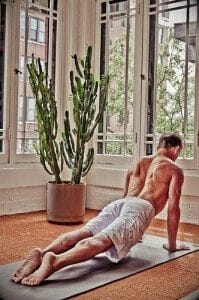 Hey it’s a brand new week. Maybe this is going to be the week when you are finally going to start doing home yoga practice. I know you’ve thought about it. All it’s going to take is getting yourself organised. Here’s a suggestion that’s worked for me and others. Spend a little time at the beginning of the week, say, Sunday evening or Monday morning, and think out what you want to do in your practice over the week. […] 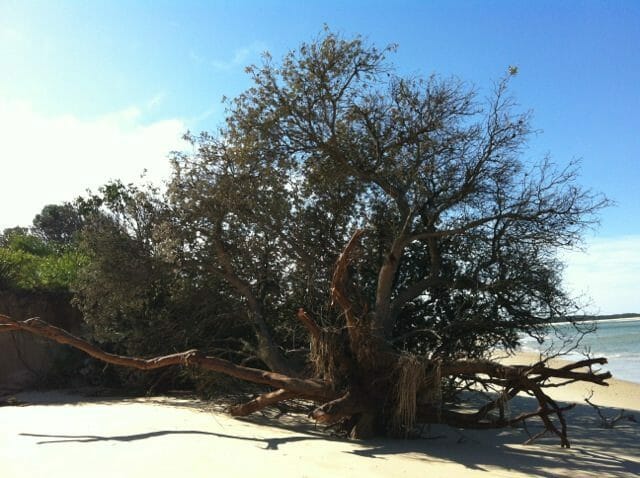 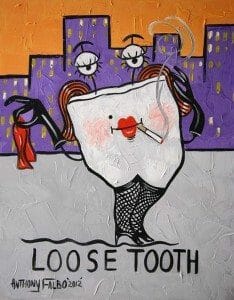 via Pinterest
There’s a phenomenon that we humans participate in whereby we dissociate from parts of our bodies. This can be because we don’t like those parts, we find them unattractive, or they are uncomfortable or even painful.
Here’s an example: I have had problems with my teeth ever since I can remember. I was a dental patient from the time I got my adult teeth. The drinking water where I grew up in Chicago wasn’t fluoridated, and I was a big sweet eater, besides. […] 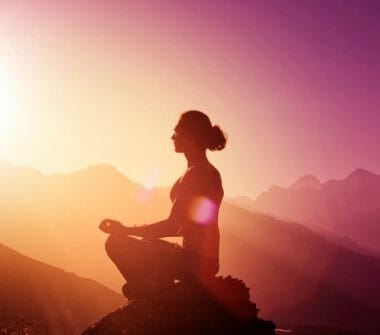 via Pinterest
When I was rather new to yoga, having just completed a 10 week YMCA beginners course, I moved to southern California. I was keen to find a yoga teacher and, in the seventies – way before Google searches – how to do that was to check out the local newspaper classified section.
I discovered Joan in a small ad that mentioned yoga, so I rang the phone number. Joan seemed friendly enough so I booked for a private session to see if I liked her in person. […]