A new year, a new focus. In anticipation of the launch of my new ‘Yoga Suits Her’, I’d like to hear from you about what content you’d like to see. 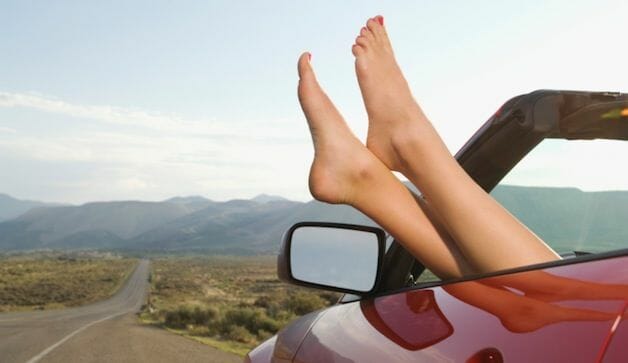 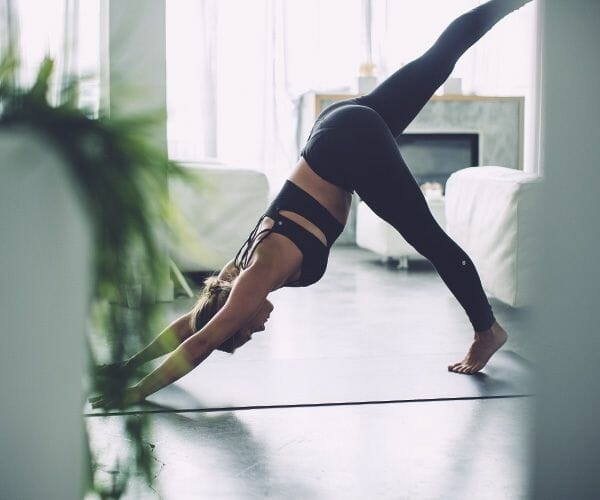 A home yoga practice is a hugely rewarding activity. Making it a habit means you have a wholesome companion for life and, it doesn’t matter when you start. 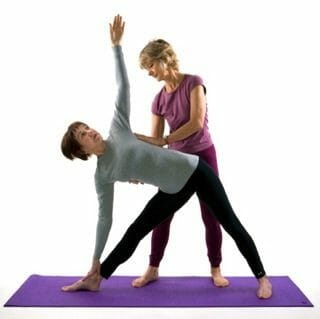