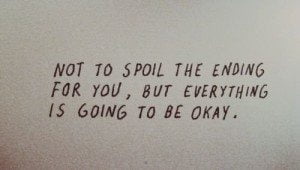 I’ve recently been experiencing A Rough Patch.
This is the week when Roma Blair died, age 90. She was considered the mother of yoga in Australia; she taught and inspired thousands of students over the years with her verve and commitment to well-being through yoga.
Much less known than Roma, my brother-in-law Jack passed away at 75 years old in California, leaving Becca without her beloved partner. I can’t imagine what life will be like for her over the next days and weeks.
I discovered a friend of mine has an undiagnosable (at this time) digestive complaint that’s caused him terrible pain episodes and the loss of 5 kg in about 10 days.
I also found out this week that an old friend has a kidney problem that may lead to dire consequences.
And, a member of our household has fallen into the medical machinery that sends a person doing the rounds of blood work and other tests to discover the cause of an eye rupture and heart irregularities – with inconclusive results at this point.
What’s happening?
We’re getting old.
If you are in your 40’s, 50’s, 60’s, and beyond, and you are unscathed, count yourself in the minority and perhaps blessed. And, hopefully you won’t feel guilty for your good health. Or as an able-bodied person, you may end up a carer, like a couple of other friends are doing, for your relations.
Getting old, as I’ve said in past posts, is not in itself a medical condition, although you could say that as a part of life it’s terminal. However, with the loss of sense acuity (hearing, vision, taste), the emergence of diseases, and even deaths among our contemporaries, ageing can feel like a permanent rough patch.
What to do?
I’ve been thinking of a simple exercise as an antidote to paranoia and shutting down due to ageing: saying ‘yes’. ‘Yes’ to going on that trip around the world that I was going to do one day. Visiting a friend in a faraway place who’s been asking for me for years. Buying a dog, even if I think it might outlast me. Planting trees that will undoubtedly outlast me. Telling my loved ones how much I love them – now.
It’s all about being in life to whatever extent we can, isn’t it? Doing yoga, joining a choir or a book club, doing social activism or volunteering. Dancing, playing games, and learning and learning – it doesn’t matter what.
Oh, and meditating. Especially being mindful. It’s the best way to ‘buy time’ because now moments are infinite, and, in my experience, mindfulness meditation practice will help us face any and all apparently rough patches. 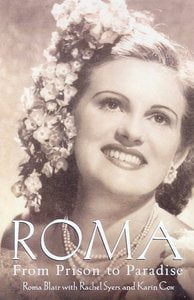