A Peace Between the Sexes (and a pause in Patanjali)

Once a month I participate in an unusual event. My husband and the other men who belong to his men’s group invite their partners along to their meeting.
I don’t know who thought up the idea of us womenfolk coming along to join in, but I think it’s brilliant. […]

A Sutra a Day: II-49 The Companionable Breath

I’m a late bloomer when it comes to doing yoga breathing exercises (pranayama) and meditation. If you are similar to me – you like to be active both mentally and physically – it could take you awhile to settle down enough to savour the sweetness of these practices.
Until till then, you might be like an untrained puppy, bucking the leash. Perhaps avoiding the inevitable – even missing the fragrance of yoga.
This morning, at the end of my physical yoga practice, I lay down, and for some time I played with lengthening my inhalations and exhalations. […] 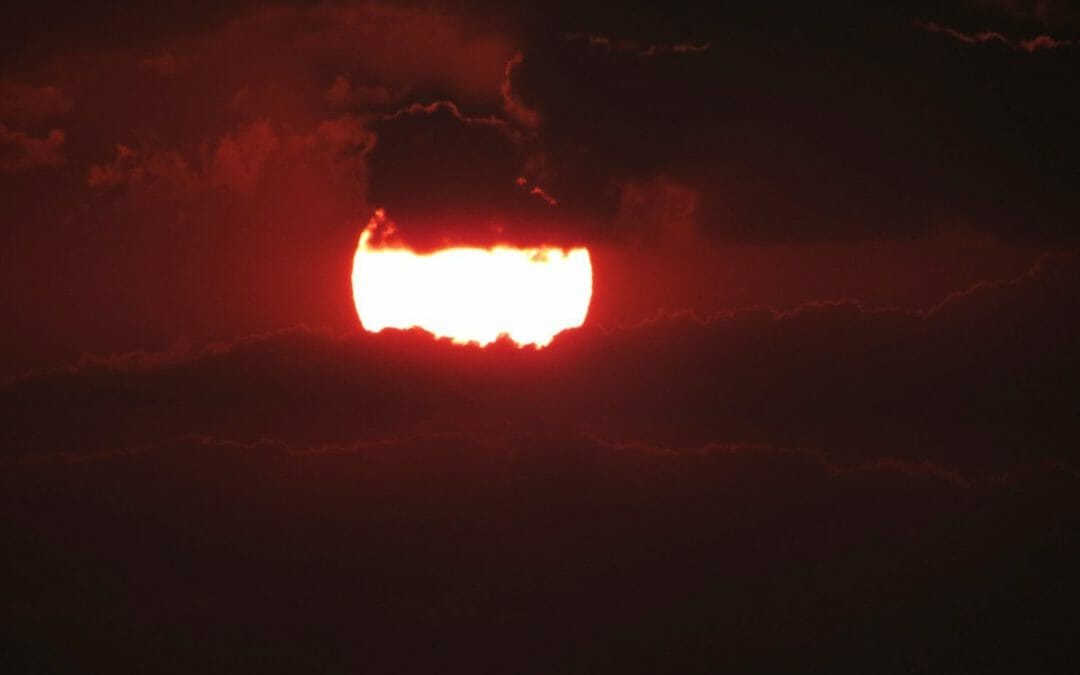 The sunsets of recent weeks have been characterised by fiery reds and dramatic oranges. The burning-off of excess fuel throughout over countryside has created atmospheric conditions that will make a safer fire season, but in the meantime we’re all sporting smokey lungs.
In yoga, we fire up our practices to burn off bodily impurities accumulated over the winter. […]