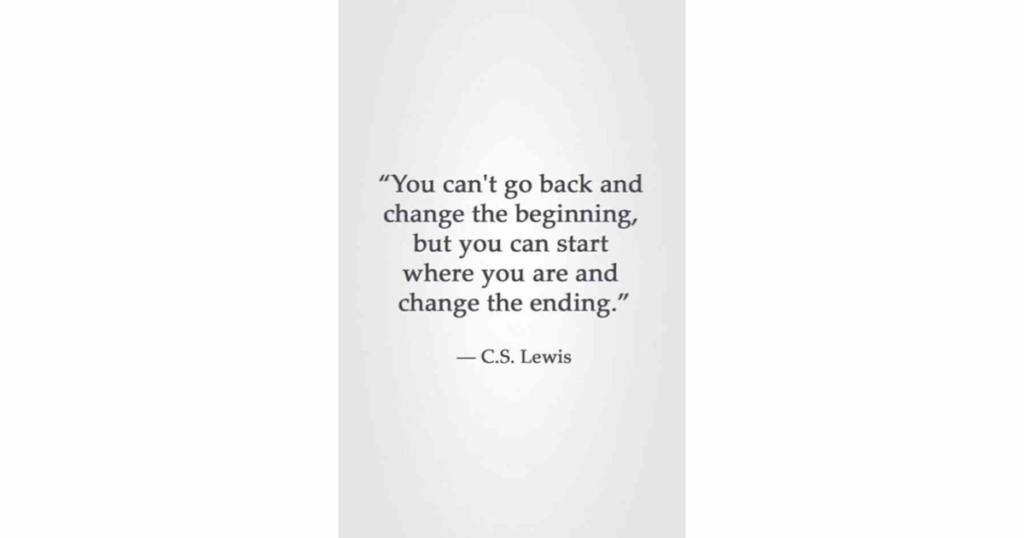 When the Patient is Gravely Ill

There’s a point when a doctor states that the patient’s cancer or motor neuron disease or emphysema is terminal. This is then understood by the patient, family or friends to mean that the patient has entered the end stage of life.

It doesn’t necessarily mean the abandonment of hope. Perhaps the patient hopes to live until a grandchild is born, a favourite niece is wedded, an old person makes it to a 90th birthday.

Yet, it does mean the end of life as was formerly known.

I’ve sat with several dying individuals. First my mother, in a coma after a massive cerebral haemorrhage. Much later, I sat for 10 days with my yoga teacher, Martyn, who suffered from an inoperable brain tumour. I stayed with my sister Sue for 2 of her last 4 months as she deteriorated with stage 4 lung cancer.

Though I didn’t know it at the time, each of their illnesses and deaths awakened in me a deep yearning to help, to be a healing presence, to companion someone in this vulnerable last stage.

So, I trained. Five years ago, I completed a year-long course called Midwifing Death, followed by a training to be a palliative care volunteer.

There are people who would stringently avoid being around dying in any form or even speaking about the topic. I get that they are probably afraid of this last stage. Not everyone wants to be a friend to the dying.

I’m viewing the dying process from my 75-year old platform. It’s my inevitable future, and maybe it’s not even so far into the future. Who knows? I am able to explore what’s coming for all of us each time I sit with one of my patients. All of them have given me the gift of appreciating the short hours that make up my todays.

Lately, I’ve come to face the reality that vast numbers of living things on our planet are dying off. Certainly, my news feeds describe mass extinctions, huge losses of biodiversity, dying rivers and glaciers.

Many people would disagree, and I’m not even talking about the climate deniers. Humans want to be hopeful. Don’t we all wish that some brilliant technology will save us and rectify the ruin that’s already occurred? We wish for enlightened leadership, too, or a grassroots resolve that will change the course of history. I’m seesawing between, it’s all going to end, and hope for our future.

The Anthropocene Epoch we humans occupy may be over in the relative blink of an eye, relative to all the eons that were the making of this paradise, Planet Earth. The impact that we humans have exerted on disordering and demolishing ecosystems has been too great.

Have we entered the end stage of life? We know that the patient is not well. In fact, we see signs of critical illness in all parts of the globe: disappearing coastal cities, huge losses of life from wildfires, heatstroke deaths, devastation from super cyclones.

Is it better to draw a line in the sand like the realistic oncologist could do? He/she might say, ‘You are dying. But you are alive now. Wring as much aliveness out of the time you have as possible. Gather around you your family and friends and spend time with them. Share your journey.’

Climate crisis, it seems to me, is an opportunity to reach out and connect with one another. A jarring wake-up call reminding us that we have been taking life for granted for a very long time.

Joanna Macy, eco-philosopher and Buddhist scholar, talks about a collective awakening, a sense of humans wanting to belong to the Earth, aching for reverence for the Earth. She’s encountering people who would die for our world, to save the life process. Like the sixteen-year old Swedish school girl telling it like it is on a global stage. Like Extinction Rebellion, with its millions of protestors world wide, putting their liberty on the line to fight ‘an ecological emergency’. Everywhere and anywhere there are climate change activists speaking out, telling their truth.

Macy thinks that we can transform our anxieties about global heating. As radical a change in thinking as it would be, we could join with her in seeing it as a great adventure.

She says, “In all great adventures there comes a time when the little band of heroes feels totally outnumbered and bleak, like Frodo in Lord of the Rings or Pilgrim in Pilgrim’s Progress. You learn to say ‘It looks bleak. Big deal, it looks bleak.’”

I’ve been finding my tribe in this climate crisis and discovering there’s much I can do–more than simply sitting with the dying patient. It’s offered me the chance to fine tune my being. To take advantage of being alive now. To wring as much aliveness out of my time on Earth. To gather around family and friends and spend time with them. And above all to share the idea that the climate crisis is no longer a future problem. We need to grapple with it now. In an increasingly accelerating way, life on our planet as we’ve experienced it is changing. That means we are being called on to change, too.

I’ve been making changes and as they say, being the change. I invite you to join with me in whatever ways you can look after our planet.