Personal Yoga Practice: Putting it Together 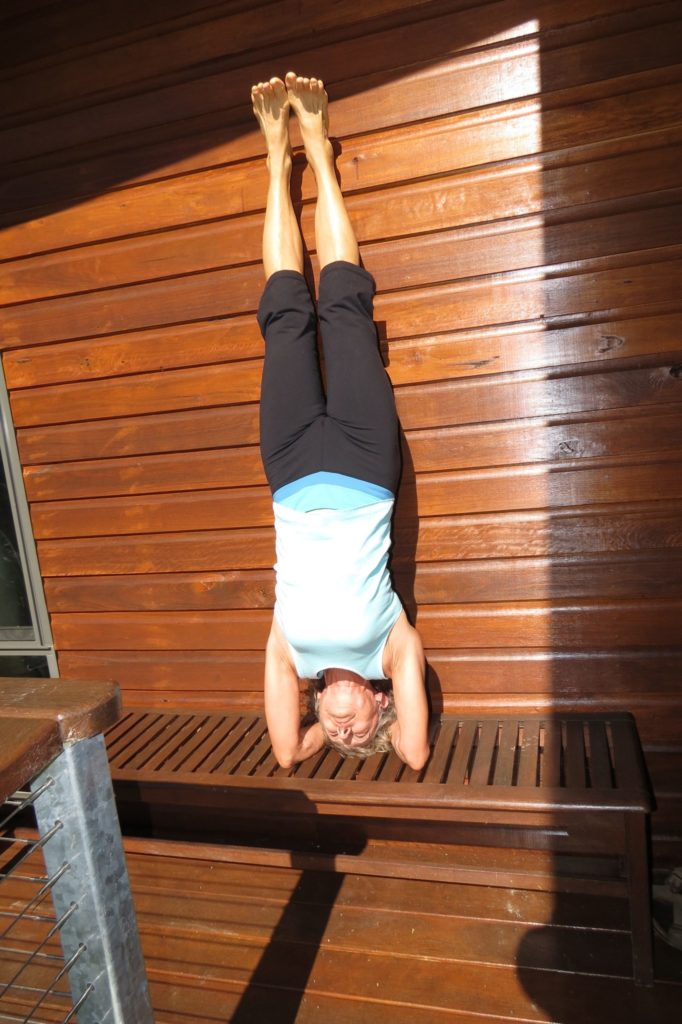 I’m an old yogi. It’s been forty-six years since I started down this path. The innovations in yoga practice and teaching over this span of time have been phenomenal. One of the biggest changes is the proliferation of YouTube yoga.

If anyone had told me that I would one day be doing yoga with an on-line yoga teacher, well, you can imagine my incredulity. Personal computers weren’t even invented!

Mandy, my friend and old yoga student, introduced me to Adriene on the weekend. Adriene Mishler is the doyenne of yoga videos with an audience of millions. Mandy and I had fun following a ‘deep stretch’ routine as it streamed onto her living room television screen.

Call me old-fashioned, but I like doing my home yoga practice. I started when I was 27 and haven’t ever really stopped. I feel that there’s so much to learn in solo practice.

One of the boosts I received for my practice was when I attended six weeks of classes at the Yoga Institute in Poona, India.

It was in a general class that I did with Mr. Iyengar’s son, Prashant. We warmed up for about an hour with standing poses, with special attention paid to tadasana (mountain pose). Later when we’d moved on to inverted poses, he reminded us that sirsasana (headstand) was the practice of tadasana turned upside-down.

Prashant displayed a good sense of humour when he pointed out to us something important about sirsasana. In the same way that in tadasana our faces should be beautifully serene, in sirsasana our feet should show the same quality. This was because he had to look at them. Who wants to look at unhappy feet?

Most importantly, Prashant was describing a correspondence between two poses. For mature yoga practitioners, the correspondences among poses is more obvious. Donna Farhi in her book Yoga Mind, Body & Spirit, calls these ‘motif movements’. By understanding the simple poses thoroughly, we move on step-by-step to more complex poses.

This is how it works.

What Prashant wanted us to understand, and what Donna Farhi underscored, is that if you want to learn a new posture, you need to address the structural components that make up the ‘motif pose’.

I’m not sure YouTube videos can relay this sort of information. It would be good if they do. But I do know that personal yoga practice teaches us these correspondences if we dedicate ourselves to practice overtime. To my way of thinking, this gives personal practice its richness and satisfaction.