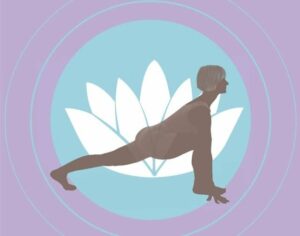 Why bother with principles and foundations?

This week, I’m teaching a module on principles and foundations of yoga to trainee teachers. It sounds like a big topic, so where to start?

Well, it should have been. It would have been beneficial if I’d had some of these concepts to steer by. These notions that are necessary codes of conduct would have helped my evolution as a yoga teacher. And, just generally as a human being.

In retrospect, if I’d surrendered to a code of ethics–not necessarily even yogic–some stumbling blocks might have been avoided. Or at least minimised.

I call myself a late bloomer. 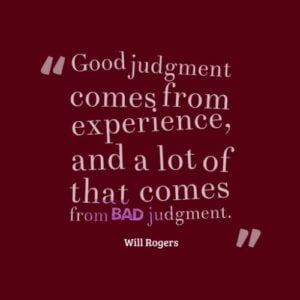 And, subscribe to the idea that it’s never to late to learn.

A Yoga Definition for ‘Foundation’

A foundation is the basis on which something is grounded. Think of the foundation of a house. It is supportive. It is stable. It is the beginning and underlies what is built on it.

The first saying in the first chapter of Patanjali’s Sutras lays out a succinct foundation for his exposition:

Now the teaching of Yoga. 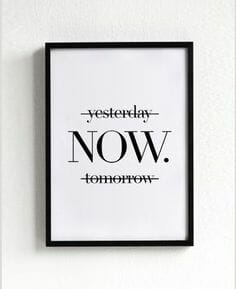 The word Now sums up what is foundational in yoga. And, also the point of doing it. To get present.

A principle is a rule or standard, especially of good conduct.

Once again, we don’t have to go any further than the Old Sage’s Sutras to discover simple principles for living. These are called Yamas and Niyamas, found in chapter 2 sutras 30 and 32. Ten concepts are presented, including non-violence, honesty, wholesomeness, and self-discipline.

My favourite definition of the word principle is source. It is a basic truth. Source can also refer to what and who we are fundamentally. It is our essential nature. In chapter 1, sutra 3, the idea of this essential self, drastuh, is introduced.

A simple example can explain this verse. In order to create a statue, a sculptor merely removes all the stone that is not the statue; nothing is added to the stone. Likewise, the practice of yoga is not about adding anything to the individual. Instead, as this verse explains, the state of yoga is that state in which everything which is not equanimity is removed…. – Judith Lasater, The Ten Most Important Sutras

The yoga principles–yamas and niyamas–tell us that our fundamental nature is compassionate, generous, honest and peaceful.

To be a yoga teacher trainee and understand this at the beginning of the journey of training is to have had a leg up. We may not always be in touch with our fundamental goodness. We’re human beings. We go in and out of more-or-less enlightened states.

Nevertheless, the foundations and principles of yoga can be our bedrock.