Forget your perfect offering
There is a crack in everything
That’s how the light gets in.

I’m of the opinion that the song’s sentiment is so popular because we humans don’t want to have work so hard at being perfect. Self-acceptance is a good idea and the sentiment sounds great when sexy old Leonard sings it. But in reality, tolerating imperfection is difficult.
I admit I still vacillate between taking things as they come and, with jaw-gripping control, trying to change them to suit me.
Yoga practitioners can be trenchantly obsessive in their push towards perfect execution of poses and wanting to perform the most advanced ones perfectly. In the competitive world of yoga teaching (yes, sadly this is true), teachers must look accomplished or risk losing the following of experienced students.
Years ago my repertoire of poses began gradually to shrink due to the slow erosion of cartilage in both my hips. The osteoarthritic deterioration happened over a period of 18 years, and then I had a bi-lateral hip replacement Feb. 1, 2010.
There was a point when I considered the diagnosis of arthritis a death knoll for my teaching career. Depressing news, to say the least. I’m not a quitter, though.
It turned out that arthritis became a teacher for me, just the thing for a show-offy perfectionist. I found it hugely humbling to own up to my lack of perfection, and even now with two fabulous new hips, I still struggle with that.
Maybe Mr. Cohen was pointing out that the crack is there to let in humility as well as the light. Smart guy, good yogi. 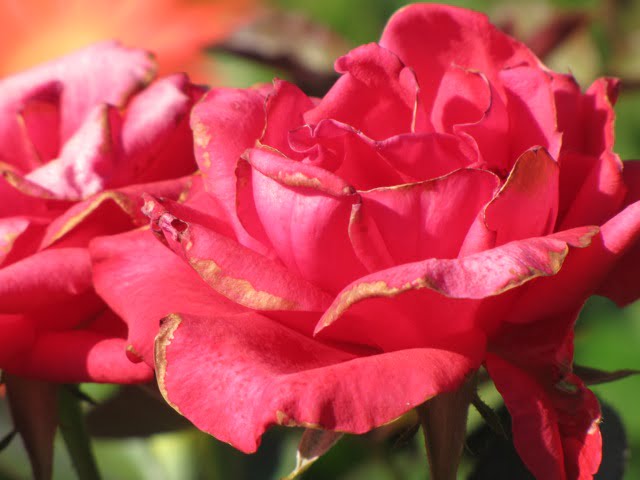