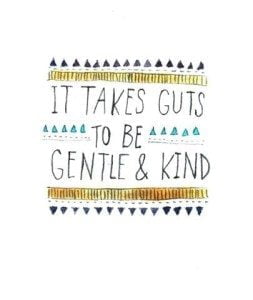 Am I a bad yoga teacher? Sometimes I think it’s just stupid to be teaching triangle pose to a student who has a physical complaint that’s causing them mental distress.
Sometimes I just want to say, Whoa, let’s just sit down for a minute and see what’s up. In this moment, what’s going on? Instead of glossing over what appears to be a strong feeling or a difficult attitude.
What’s the point of doing a lateral stretch when someone’s dog just died or they’re in pain in their body or they’ve been depressed for some time. Even if it’s an exceptionally well performed triangle pose, maybe it wasn’t be best thing in that moment. Maybe the student just needed to be held or to speak what was on their mind.
Is that capitulating? Would the perfectly executed triangle pose have indirect healing properties? Better than talking or touching? What would Mr. B.K.S. Iyengar do? Or, A.G. Mohan? Or, Shiva Rhea?
They might just trust their guts. Yes, I think that’s what they would do.