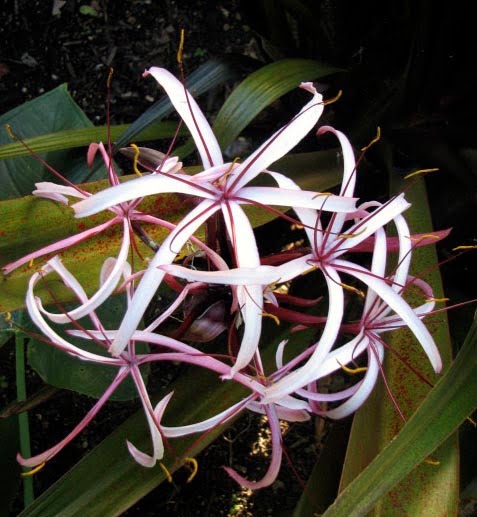 In the same year I started yoga, a book was published called Be Here Now, written by Ram Dass. He became a famous author and inspiring speaker, traveling the world spreading the good words of his Indian guru.
The message of  Be Here Now was very much that – about being in the moment – which what yoga is about. Why is it so hard to be present?
For some weeks, I’ve been practising a speech I’m presenting at Yoga Australia’s inaugural conference in Melbourne this weekend. I’m such a worry wort that I tend to over-prepare for anything I do in front of groups. But, I’ve found myself Not Quite Here Now as I fret about whether I’ve got the talk down pat or whether it or I am good enough.
Actually, it’s been a humbling experience. If I hadn’t taken on this challenge I might not have discovered how much further I have to go in learning to be present. Someone described the process of taming a busy, judgmental mind as nirodha-ing the citta vrtti, a nod to Patanjali.
I’ve benefited from some wonderful coaching from Daniel and my housemates, so they will be with me in spirit on the weekend.
BTW, Ram Dass is a truly remarkable person. He suffered a near-fatal stroke a number of years ago, which left him partially paralyzed and limited in his ability to speak, along with other challenging ailments. Now his main vehicle for communication is his website which is worth checking out. Here’s a little of the flavour of Ram Dass’ aphorisms:

We’re fascinated by the words–but where we meet is in the silence behind them.”
“The quieter you become, the more you can hear.”