We’re enjoying the company of Collyn and Maarit Rivers at our Mitchells Island home over the next couple of days. They were our introduction to the Kimberley when they lived north of Broome in the Wave House at Coconut Well.

I feel so much in their debt, having enjoyed three separate holidays with them as hosts, in one of the most beautiful and wild parts of this great country/continent of Australia.

Now they have relocated to another beautiful part of Oz, Church Point, NSW and it’s great being in the same state as them.

If you were ever a student of Sydney Yoga Centre or Chatswood Yoga, you would have seen the following images published as part of Yoga Practice Notes. Maarit is the accomplished artist of the line drawings and Collyn is the skilled yoga practitioner. 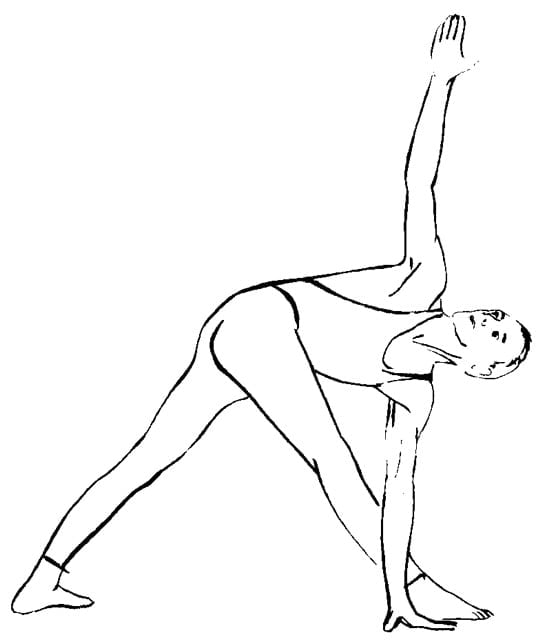 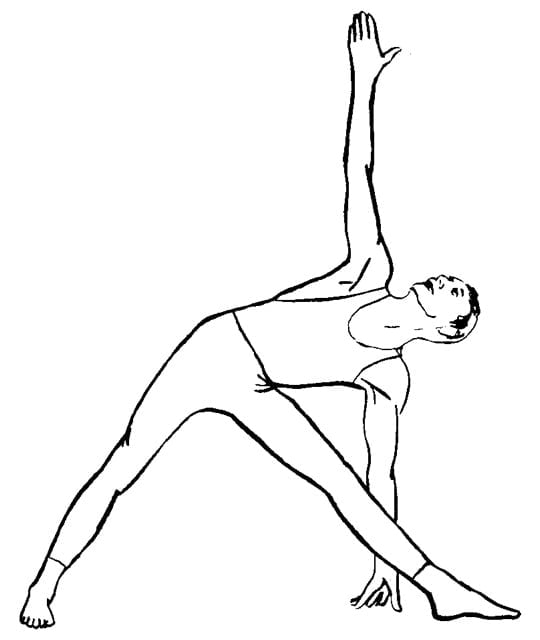 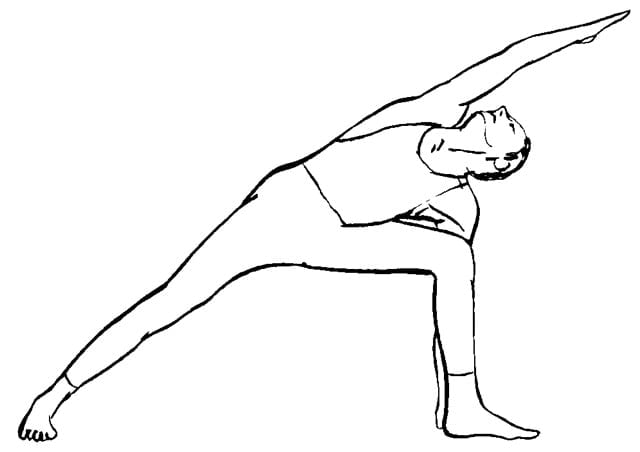