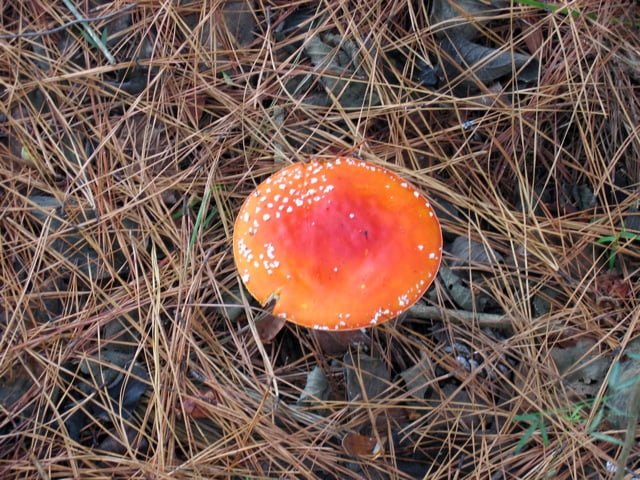 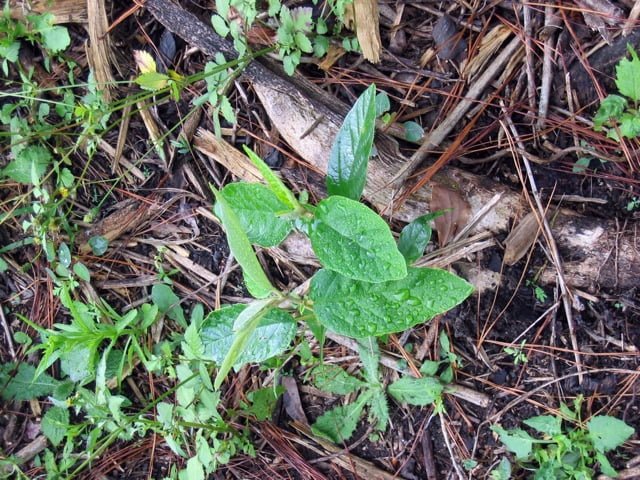 I’m not complaining, no sir-ee, not in this wide brown country called Oz. Well, not yet.
Our rain foresty region exudes the smells that can only come from chthonic pools and puddles and detritus that don’t see the light of day.
The critters love this sodden patch because it’s pretty much a no-go zone for humans.
It appeals to me, too, because it’s a place where things are living and dying at the same time, in the same place, and probably in equal measure. It’s so obvious that rotting (death) creates new life. 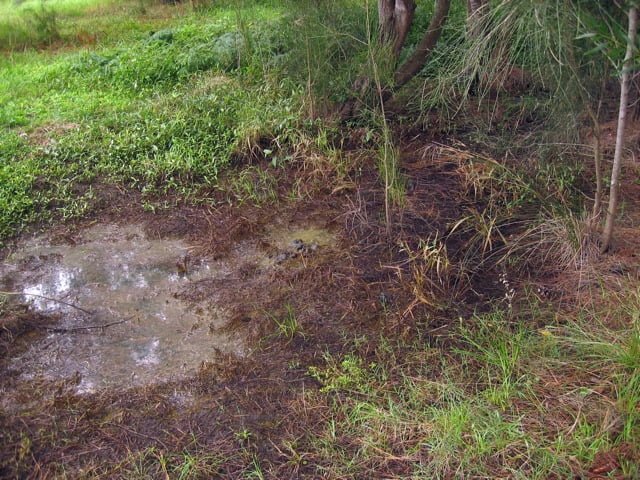 We human beings try to keep things so neat and tidy. We try to avoid dealing with degeneration and death, when it’s all perfectly natural, if uncontrollable.
Check out a rain forest near you. It’ll make you feel really alive!