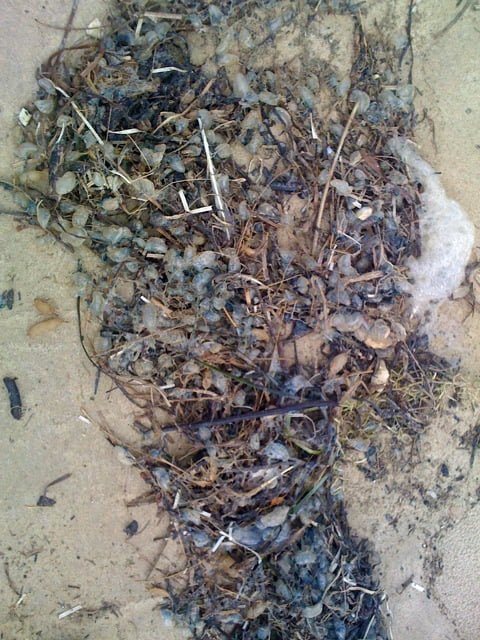 Before I moved to Mitchells Island a few months ago, I am very sorry to say that whole summers evaporated before my feet had caressed any sandy shores. Even in the December/January holidays, it was catch up time for the rest of the year. Tasks that had been put off over the year, people I promised to see, and even New Year’s Yoga Intensives to teach were more momentous than seashore outings.
And then, poof, the vacation break would be gone. It was time to buckle down again, and beach jaunts seemed like too much of a luxury – rather irresponsible really.
If you need an excuse to get yourself along to the coast today or even tomorrow, try this: it’s good yoga practice. Fresh air, saline bathing (like neti for your nasal passages), stretching one’s legs, moderate amounts of Vitamin D, and best of all, the possibility of large lashings of lightness of Being. Go!