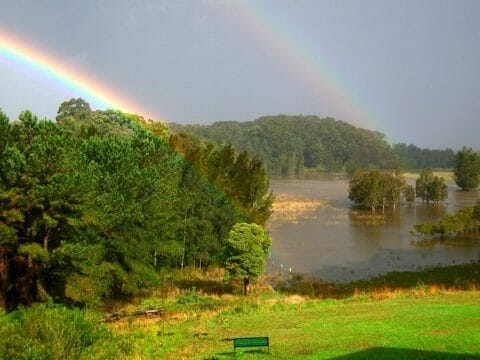 Mitchells Island, where I live, is tucked right into Nature’s lap. Because of the island being set down between the ocean, the Manning River and big old Scotts Creek, it’s both blessed and cursed. The floods two weeks ago wreaked havoc locally, not the least with the potholes left behind – big enough to drive your car into their jaws.
The lovely birds of our forests were enlivened and emboldened by sunny, warm days that followed the deluge, and on the hunt for food. […]

I learned something a couple of years ago that I’ve applied pretty well since then: you will never finish everything you need to do.
I put this sort of learning in the category of Really Important Stuff We Should Have Learned in School. Like how to change the oil in your car (well maybe you did learn this but probably not at school). Or, how not to get in arguments with your significant other about differences in driving styles while confined to your car. […]

The Exciting Life of a Yoga Teacher on an Island

When we first bought our rural property, mid-north coast was in drought. Typically for Australia, that went on for a few years. Then, about the same time our builders broke ground for building our home, the drought broke too. How many “rain days” were there? Too many, but I still felt wistful enough about The Wet that I could still enjoy it.
La Nina settled in cozily for the long haul and at times she’s been a veritable pussy cat of a weather pattern. But not this week. […] 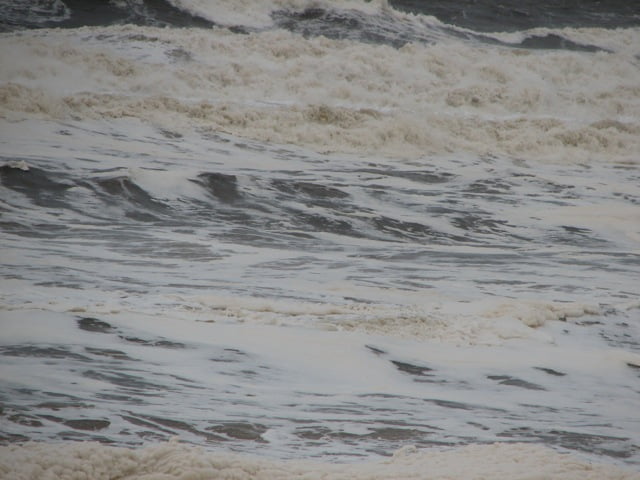 I’ve got to put my foot down with our choir director so we stop singing the “Rain Song”. It’s a great melody, and the lyrics are cleverly syncopated and percussive, like rain drops.
We’ve been singing the song weekly. Much more than rain drops have been drawn to our part of the world,  more of a deluge in the last while. […] 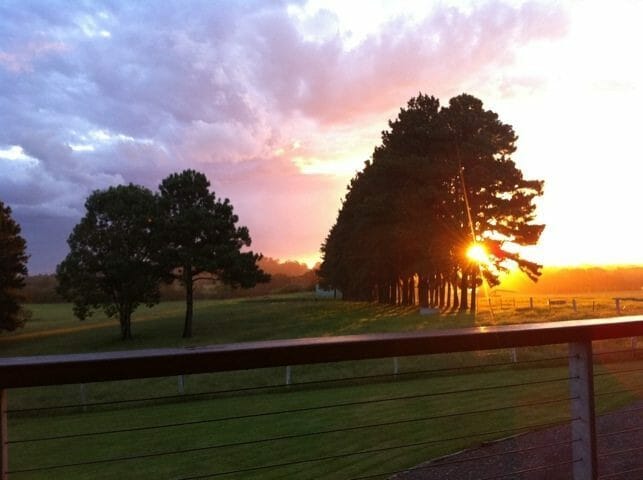 What am I doing on a Saturday night? Why I’m obviously writing a post. […] 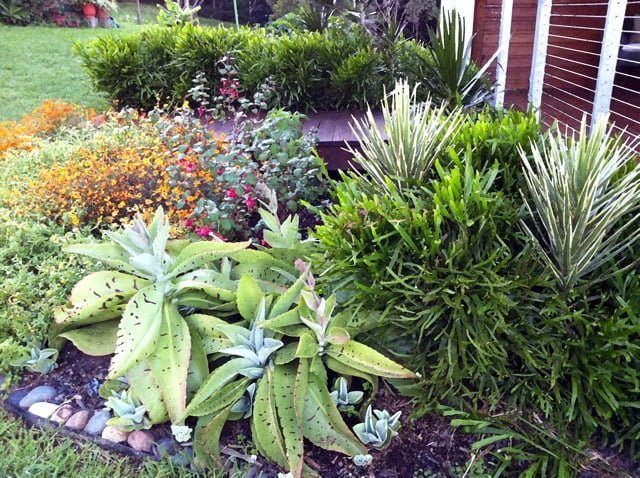 Today’s wake-up was at 5 am. Hey, we’re semi-retired, living in the country. Why would anyone wake up at that time if they didn’t have to? For an adventure, of course.
Way before sunrise, rugged up to the eyeballs, we headed out to the beach on Mitchells Island. Even as the car headed in that direction, we saw the objects of our expedition: the brilliant convergence of Jupiter, Venus, Mercury and Mars in the northeastern sky.
You know how amazing Venus looks in the early morning. […] 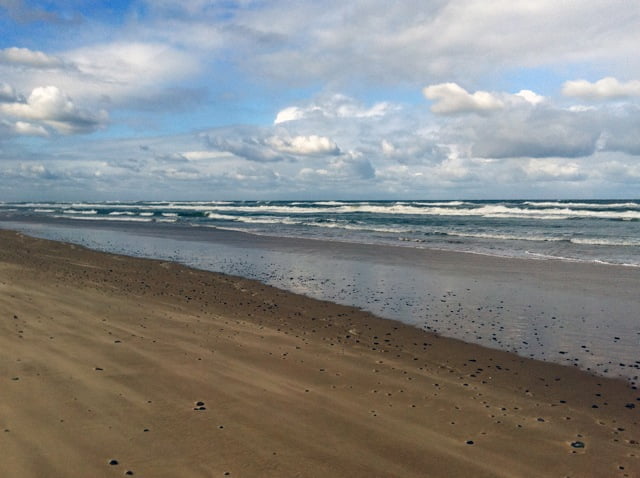 Out of Your Head

One of the really good reasons to get out of your head and into your body is that is where all your senses are. There are so many things in the world to appreciate through sense of smell, taste, hearing, sight and touch if only we’re awake in our senses to enjoy them.
Today I went to the beach for a walk, even though there was a mean westerly wind blowing and the chill factor was high. […] 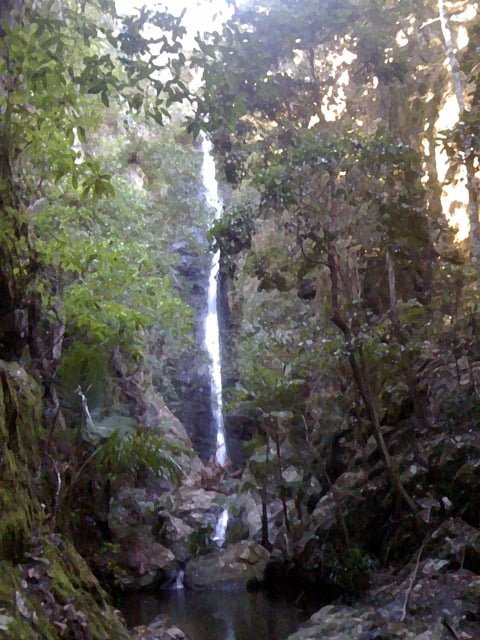 Yesterday I paid a visit to Falls Forest Retreat to check it out as a possible venue for holding a yoga retreat in the Spring.
We made a party of it and stayed overnight – Daniel, Rick, and Heather and I – in one of the six two-bedroom townhouses that serve as accommodation. […] 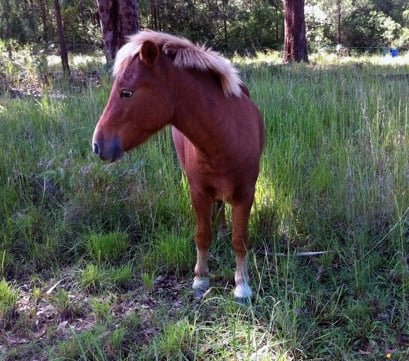 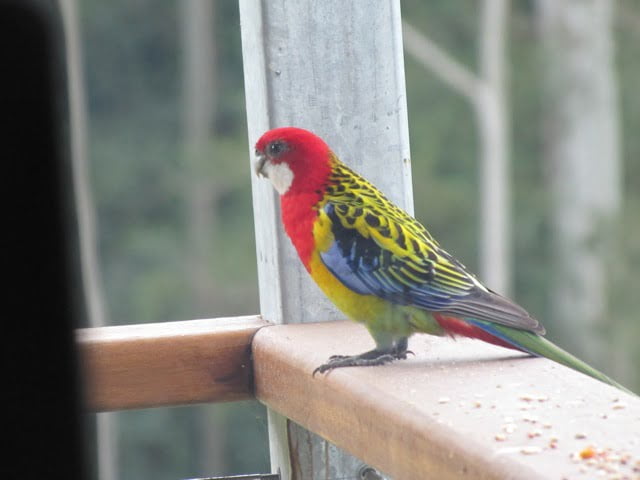 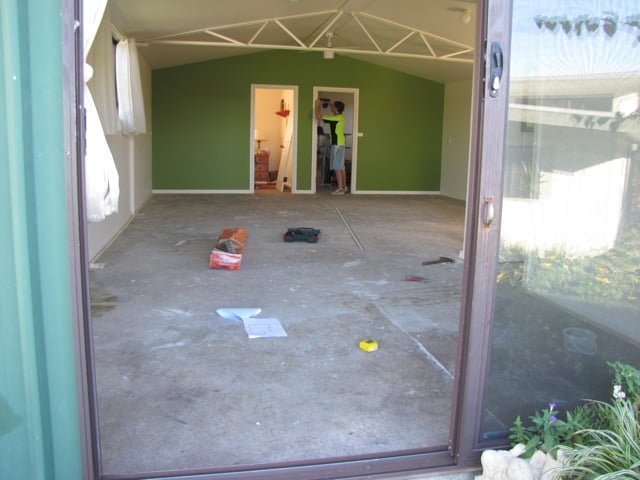