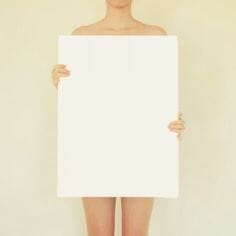 The Writer’s Inner Critic
I’ve been thinking about what to write on ‘Yoga Suits Her’ this week and come up blank. In fact, in the last month I’ve skipped my weekly posting twice. Another of the weeks, my friend Angelika did a lovely guest post on The Beauty of Yoga Practice for me.
My Inner Critic has been wagging her finger at me. ‘Slack,’ she says.
A new post is like a blank Word document or a fresh sheet of paper – a tabla rasa. It’s a page that can be exciting for its clean spaciousness. […]