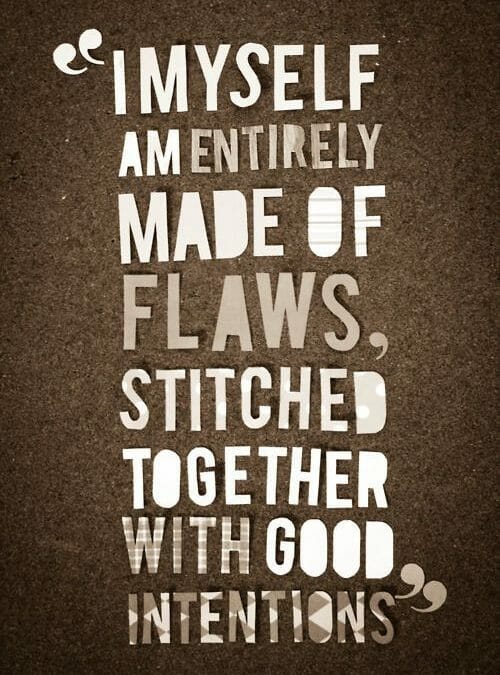 The Hijacking of Your Best Intentions

via Pinterest*
The Big Question
I wish I had more wisdom when it comes to advising yoga students about how to develop discipline or adopt a yogic lifestyle. I’ve been asked questions on this subject many times over the years and usually by people who have the best intentions.
The other night at a dinner party, I realised my weakness in being a yoga advisor. A guest who is a friend and student asked me how I balance enjoying the indulgences of life with the practice of yoga. […] 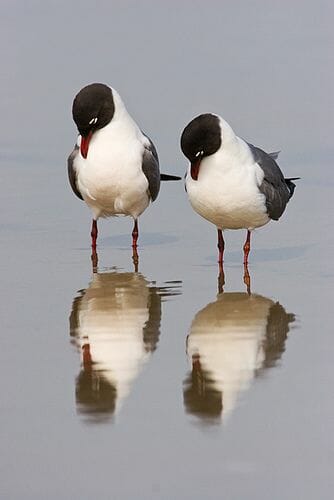