I’m taking a little break from the 196 threads of Patanjali’s sutra tapestry, of which to date I’ve teased out forty-one.
The spirit of this particular post is all about caring, sharing, and networking. Have you noticed that’s what makes the world go ’round these days? I jumped on this bandwagon some time ago in becoming a blogger. […]

Here’s a heads-up for you, if you enjoy the experience of learning and sharing in community with your fellow yoga teachers. Yoga Australia is presenting a conference in Sydney April 28-29 with a great line-up of speakers and workshop presenters. I know that in the life of a yoga teacher, sometimes the expenses of insurance and keeping up with professional development can be financially taxing. But, until the end of March, you can save about $50 by being an early bird. I’ve heard that there are already 150 enrolees, so the conference promises to be well-subscribed and exciting. […]

Near the end of last year, I was out in the Yoga Shed, all by my lonesome, practising yoga, and my mind drifted. (I think I was doing supta baddha konasana or some such very relaxing pose.) I was thinking about what other people might be doing in their yoga practices these days – old cronies of mine, like Peter Thomson, Pixie Lillas, Shandor Remete. […]

There’s been trouble in the yoga world. First with Lululemon, the swish yoga gear outfitters. Then along came the stories of how yoga can wreck your body in the NY Times. […]

Not to Be Missed

I’d like to give a plug to the very deserving work of Yoga Australia, and encourage you to meet an extraordinary person who will be presenting YA’s conference in April.
Yoga Australia, formerly the Yoga Teachers Association of Australia, has done amazing work in this country to create a high standard of teaching for experienced and new teachers’ compliance. […]

Head Down: Bum Up

We’ve had big rain storms this week on Mitchells Island, but there’s a much bigger storm going on out in the yoga world.
The brouhaha seems to stem from the December 2011 article in the N.Y.Times discussing how yoga might be responsible for injuring practitioners. The link to the article has been sent ’round the world thousands of times on the Internet, along with responses, counter-arguments, blog posts, and YouTube clips. […] 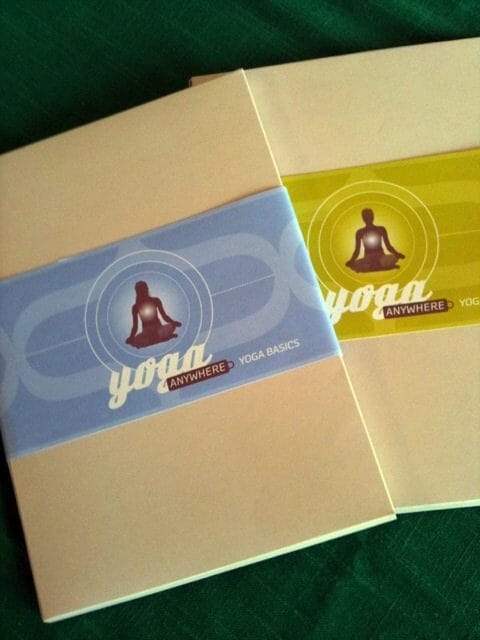