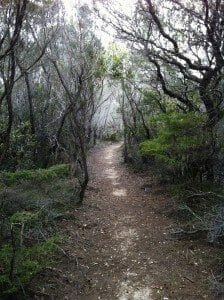 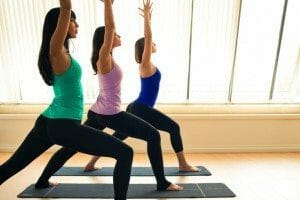 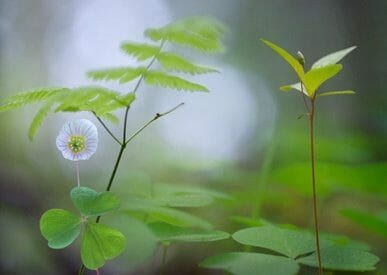 What Makes a Bad Day Bad?

photo by leena holmstrom via pinterest
I’ve been having a bad day. ‘Bad’ is such a puny little word to have to act as a bog umbrella over so many kinds of things: physical, emotional, spiritual, mental.
What do I mean by ‘bad’? Cold symptoms, a twinge of an old rotator cuff injury, feeling low in myself and out of relationship with my husband, and an extremely slow blog connection right at this moment. […] 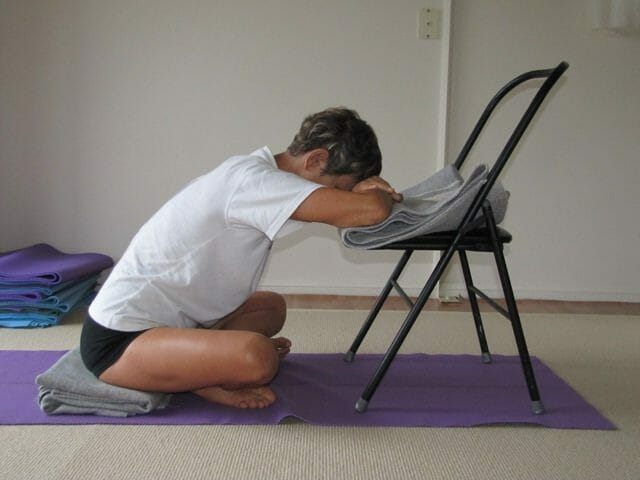 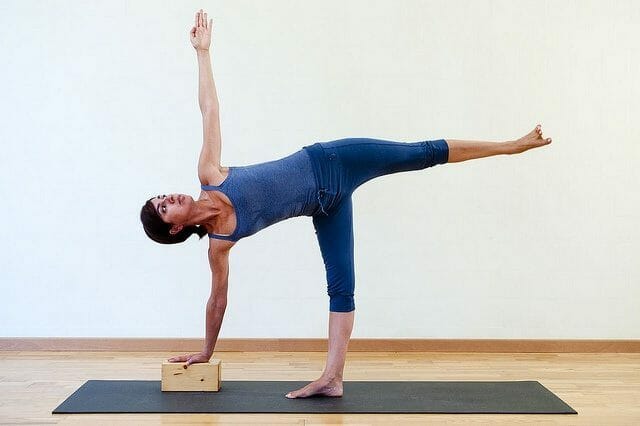 Arguing with Your Yoga Poses


yogashaktiravena.it via pinterest
When you do your yoga practice, either in class or at home, have you been paying attention to the ‘push-pull’ energy that certain poses have for you?
What I mean is that spontaneous feeling of contraction you experience mentally or physically when your teacher says that you are going to do chaturanga dandasana (the yogi’s push-up pose), for instance, or ardha chandrasana (half-moon pose, pictured above).
Sometimes the push feeling might register as strong aversion, like a tightening in your gut or a furrow between your brows.
On the other hand, at times, you […] 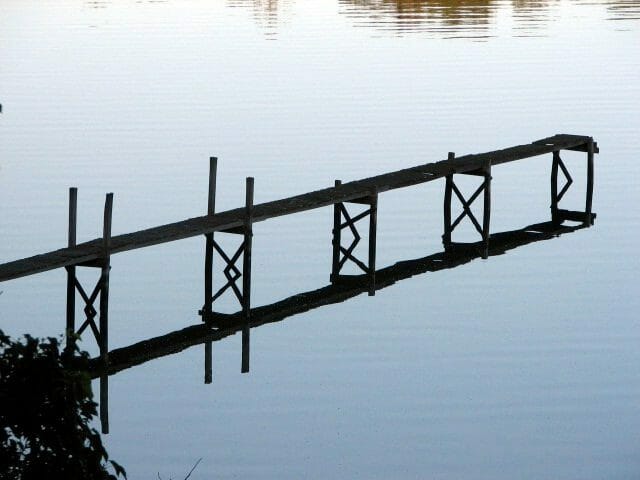 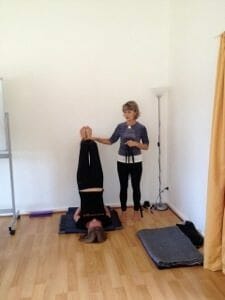 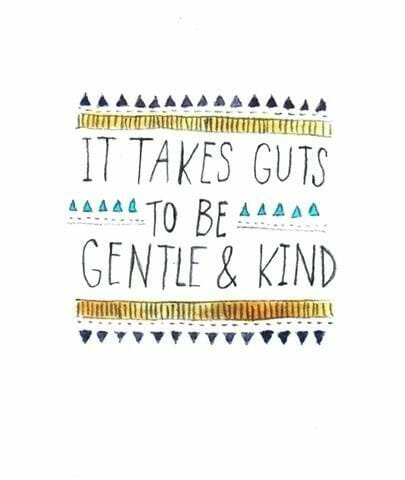