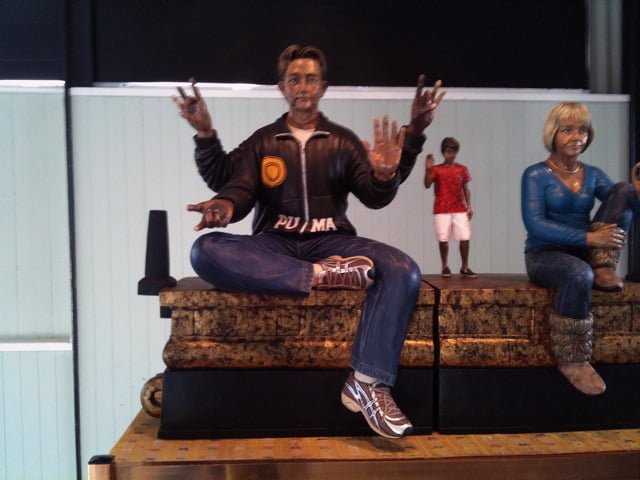 I am probably like you in that I have experienced many happy things in my life. Bliss, which is related to the last of the koshas that I’m discussing in this blog, has been more elusive in my life.
One experience I had in which I felt annandamaya kosha, my bliss body, was so unfamiliar to me that I actually became frightened.
At the time, I wasn’t reaching for some kind of out there, spiritual experience; it just happened. I think there is that element of serendipity to experiencing bliss. […] 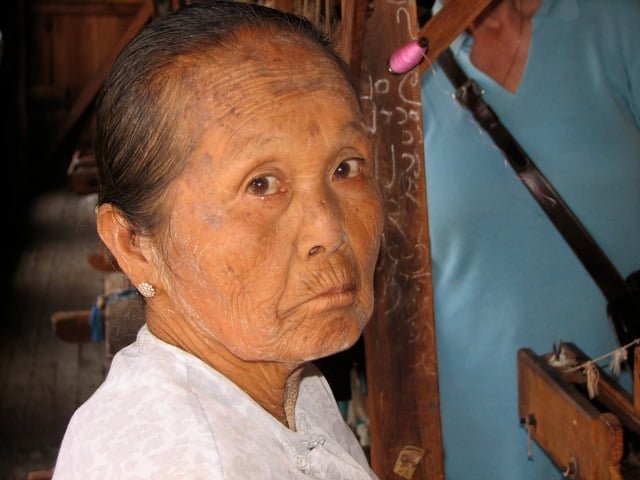 Wisdom of the Aged

Following on from yesterday’s topic on people in the winter of their lives, these quotes from Mahatma Gandhi and Ram Dass seem timely:
Gandhi
Old as I am in age, I have no feeling that I have ceased to grow inwardly or that my growth will stop at the dissolution of the flesh. What I am concerned with is my readiness to obey the call of Truth, my God, from moment to moment, no matter how inconsistent it may appear. […]

There have been quite a few books published on the topic of doing yoga “off the mat”. Click here for an example. The idea is that we practice yoga on the mat with a certain philosophical approach in mind and we take what we learn into our everyday activities. So thus, yoga off the mat is informed by new wisdom.
Today, I was felt nicely chilled out from my early morning practice (despite very chilly winter temperatures outdoors). […] 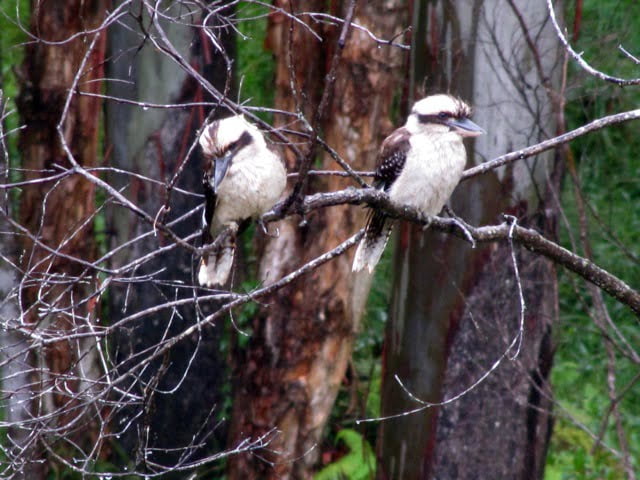 First of all, this post has nothing whatsoever to do with Kookaburras, but they are so darn cute that I thought you would like to see them. There were 5 of them hanging around in the trees back of the house, not making a sound. Perhaps all the wet weather dampened their intrinsic mirth.

What I really wanted to say today is how happy I am to be back in the saddle, that is, teaching. I have a really lovely group of people coming along already. […]

A yogini has to be detached in any circumstances; that is what she is cultivating: equanimity.
In this view, I probably let the team down this morning when I went out to the Yoga Shed to practice. I got a shock and I might have even said, “What the f#@*” in reaction to the mess I discovered.
By now, I should be prepared for certain wild events, living in the country as we do. Last weekend we were threatened with minor flood warnings which very nearly eventuated, but didn’t. We have been isolated before, only for a day. […] 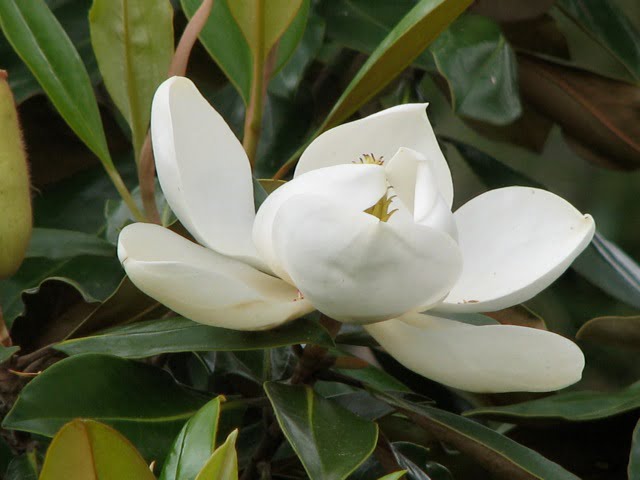