Yoga: On the Road

Have you ever packed your yoga mat for your travels and never unpacked it? I’ve schlepped mine around the U.S. for weeks at a time and barely used it.
These are terrible admissions for a yoga teacher, and I know I’m in bad company when I admit it.
On my last trip o/s, my body took a particularly large pounding during a long drive  from the Canadian border to San Francisco. […]

I recommend a day of the week that is yoga-free. It helps one’s mental flexibility and makes you look forward to picking up your mat again later. For the last month, I’ve been working hard on promoting  YogaAnywhere practice cards as Mother’s Day gifts. Then today, with the brunt of the toil behind me, Daniel and I headed off for a coastal drive. I felt totally like I’d been let out of school. Away from my computer and with no time constraints, we just drove south. […]

My housemates have gone off to our community choir practice. I opted to stay home. I’m tired and didn’t think I could generate upbeat energy this evening, despite the general cheeriness of the group.
I thought I’d listen to a new download of an MSIA meditation practice and that might help me rebound. Instead I was seduced by the sunset occurring as I write, so I’m sitting on our deck with my iPad and a drink. I’m telling myself this is just a different sort of spiritual activity. […] 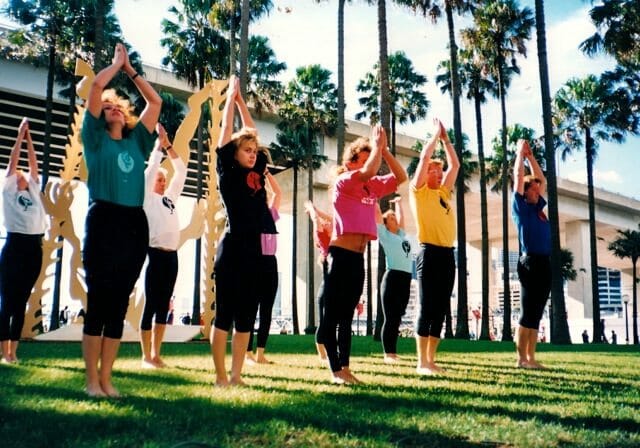 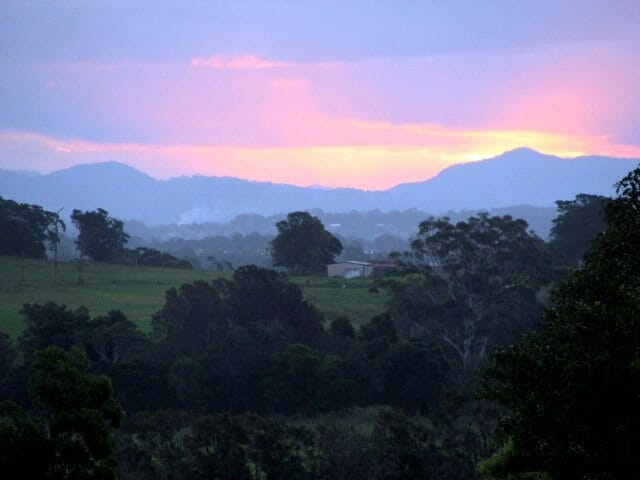 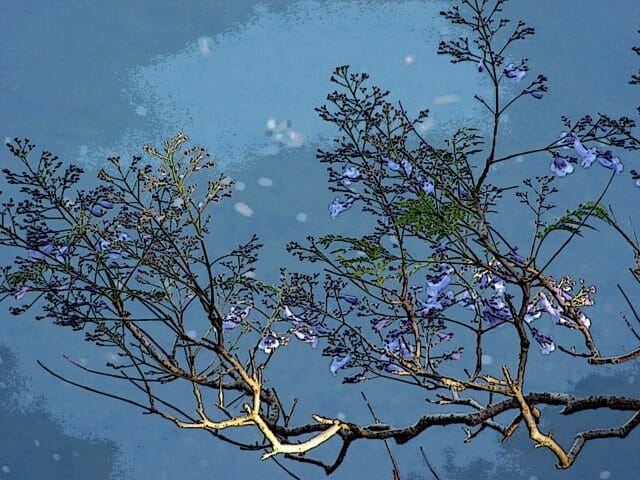 Spirituality: That is the question

An experienced yoga teacher asked me this question yesterday:
I have been following your blog for a while now. It seems to me that you are always missing the spiritual side of yoga in your comments and insight, that is the main very goal of this path. Why?
I was happy to get such a great question. […]