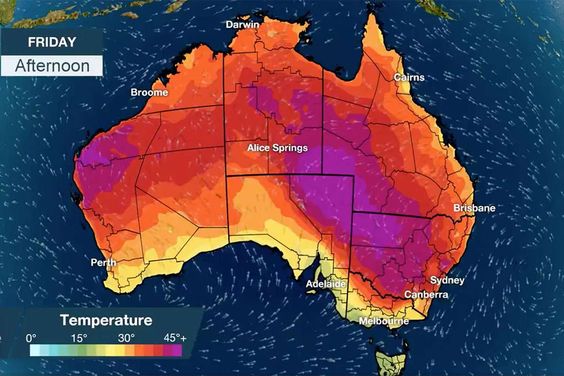 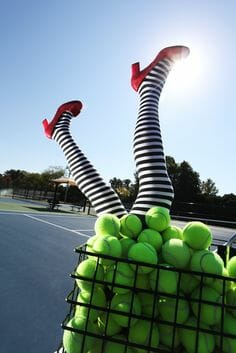 One of the things I love about playing tennis is the way I so frequently catch myself in the act of negative talking or thinking. Each ‘I’m so stupid’, or ‘How could I have missed that shot?’, or ‘Another double fault, #[email protected]&%*!’ is an opportunity for rebooting the network. An opportunity to wake-up to the present moment. Without static, without the interference of derogatory dialogue. 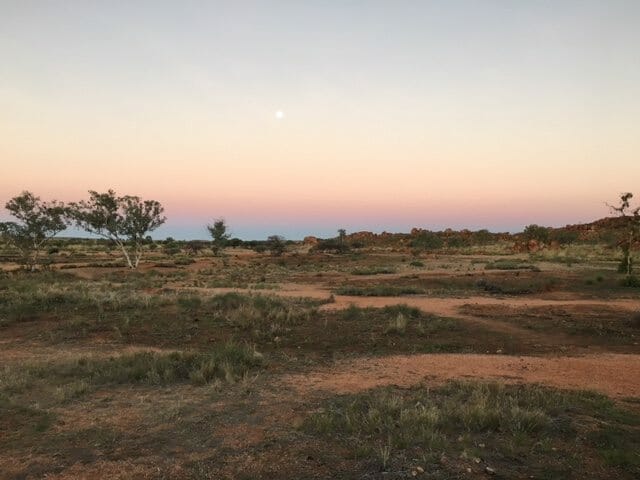 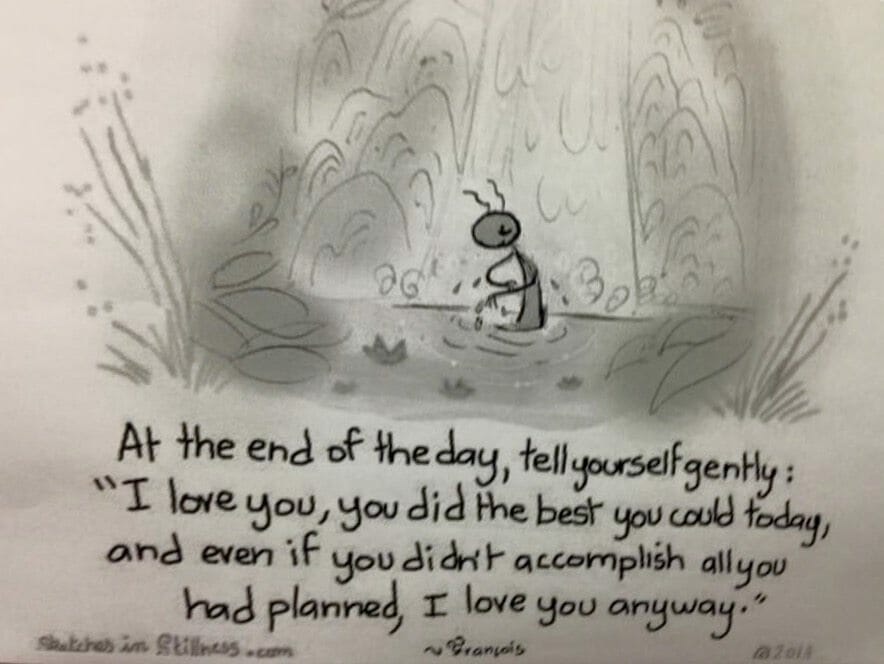 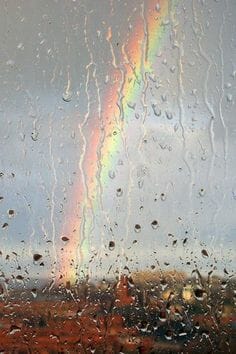 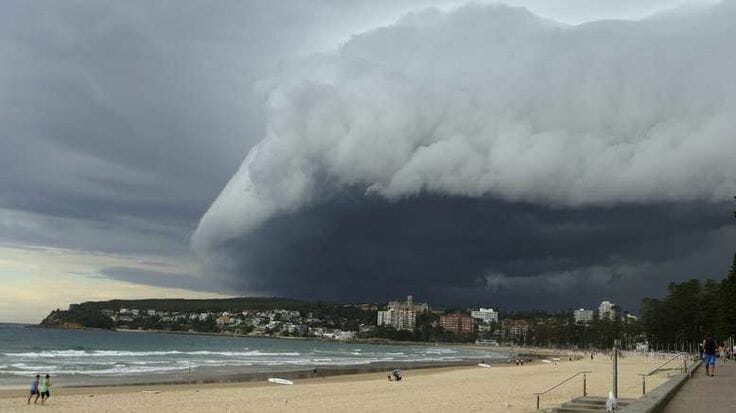