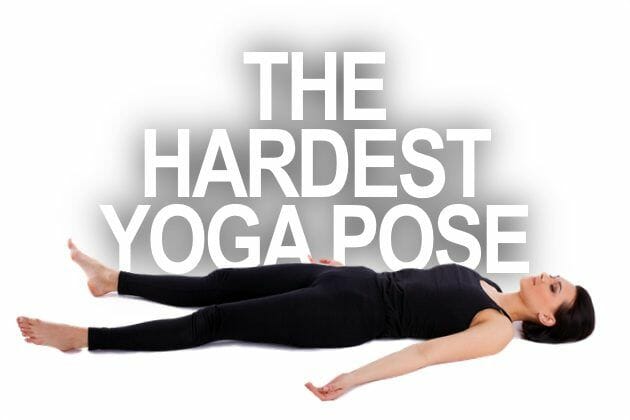 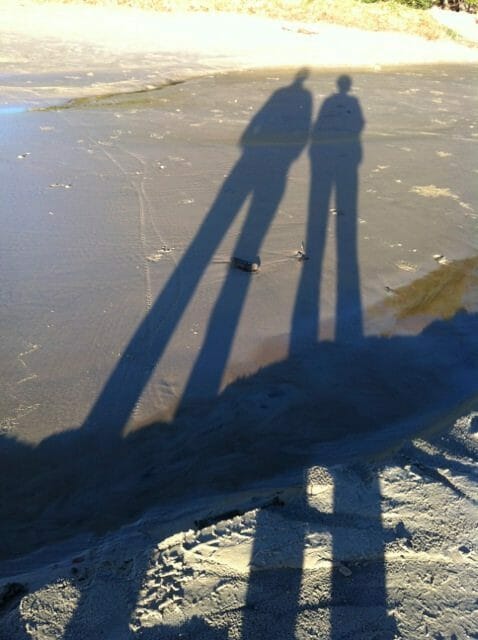 Do you have someone in your life who always has your back? (And your front, and your sides!) Someone who you know will always be there for you. Even if you have an argument with them, this person will make sure it’s well and truly patched because the friendship is precious. Maybe the fight was because he or she is one of the few people who will level with you, even when you don’t want to hear the truth.
We’re talking about someone who would do almost anything for you. […] 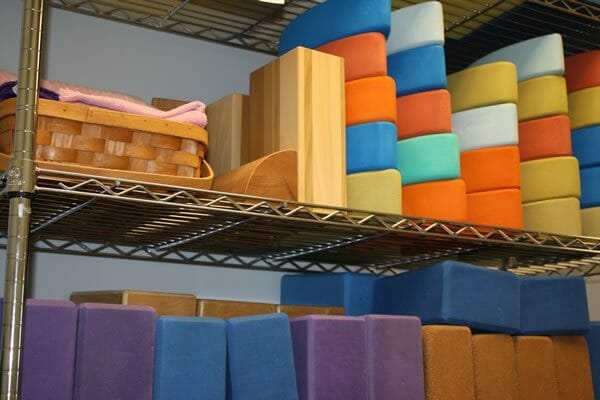 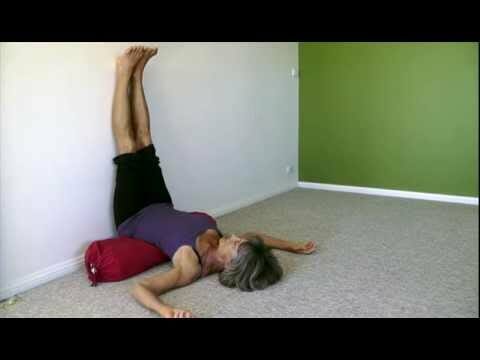