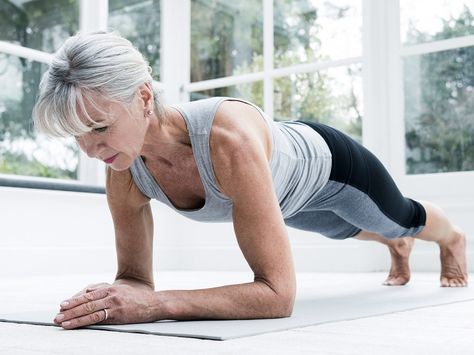 The Art of Ageing: Is There Really an Art to It?

Recently I’ve been thinking about healthy ageing yet again because I’ve been included as a photographic subject in the NSW Government’s ‘Art of Ageing’ exhibition. It was launched at Parliament House in Sydney this week and will be featured prominently there for a month. Then, the exhibition will go on the road for two years, showing in 46 locations across the State.

The stated aim of the exhibition is to improve respect for and social inclusion of older people and to recognise older people’s contributions to their communities.

Every now then I think, yikes!, I’m going to be 74 in a couple of months. I better do something quick as I seem to be losing the battle with ageing.

What’s been happening is that I’m not as strong as I once was. I’m stiffer and achey in some of my joints. I have a bit less muscle and more flesh around my middle. And I get fatigued more easily than before.

Uh-oh. I forgot to mention the occasional bouts of sciatica.

Obviously, I need to join the gym, become more flexible, lose the middle chubbies and have power naps.

Yoga and Age: A Picture’s Worth a Thousand Words

Yesterday’s guest blog post, Yoga and Age, written by my friend Collyn Rivers is proving to be one of Yoga Suits Her’s most popular.
So, riding on this crest, I thought I might publish this excellent little video that Daniel made of Collyn a little while back.
If a picture’s worth a thousand words, maybe this will go viral?
Collyn Rivers at 86
https://youtu.be/ktWtlO40gVE […] 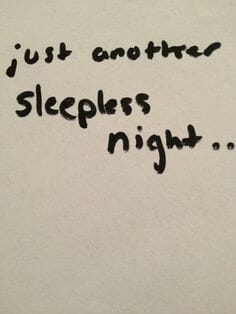 Insomnia Busters for Any Age or Stage

Insomnia: The Night Prowler
There was a time when I slept the sleep of the innocent. That was in the dim distant past.
Menopause first threw a spanner in the machine, with its 3-4am wake-ups. Once I was wide awake, too bad, that was it for the night.
Man-o-pause sleep, I’ve heard, isn’t any better. No matter what our gender, eventually we all succumb. What is it? The influence of waning hormones?
Recently, my husband went to The Sleep Clinic to investigate the cause of his brand of insomnia. Its likely cause is sleep apnoea. […]

My Women’s GroupOn Mother’s Day, as I write this post, I’m full of happy memories from the reunion that I shared with my women’s group last week.Let me tell you a little about us.Everyone of our group is a mother and some are grandmothers. Everyone loves their progeny fiercely and has been through all the ups and downs that come with being a mother.We get together once a year and come from all over the place–Broome, Canberra, Sydney, Melbourne, Mitchells Island and Adelaide. We value this time together that we carve out of our busy lives. […] 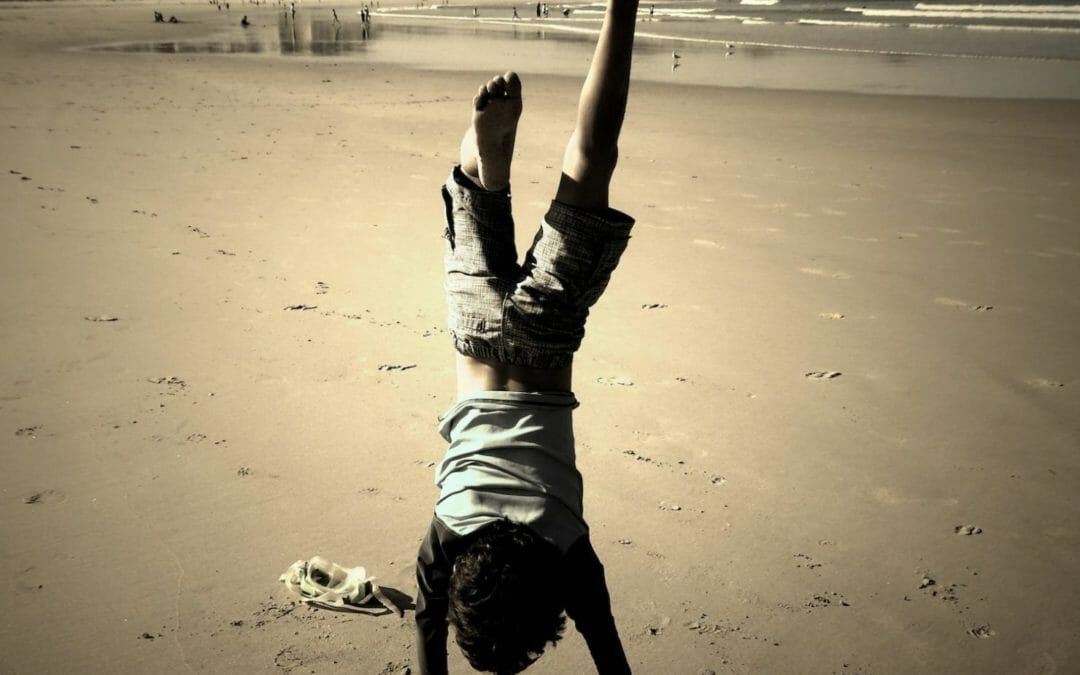 A human body cannot continually be pushed, with the pendulum swinging widely between extreme behaviours. Maintaining a sense of well-being for as long as possible is only really likely if we can opt as much as possible for the middle ground during our lives and seek balance in all things.