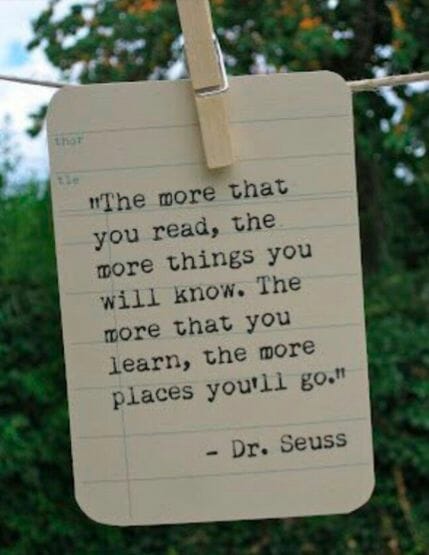 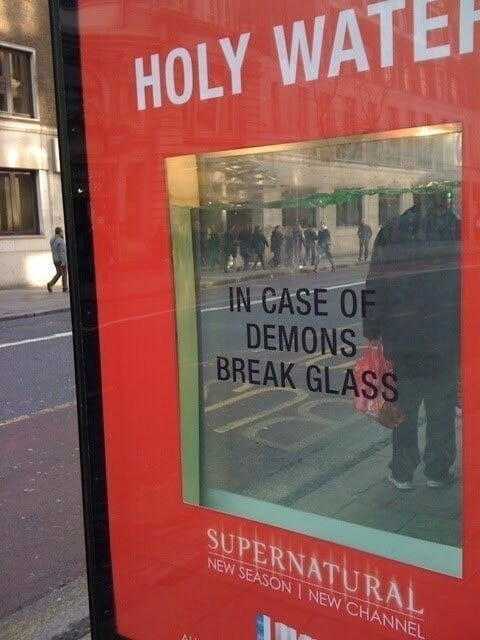 I caught myself eavesdropping on a compelling conversation at the hairdresser’s this afternoon. In short, a woman was talking about having held a séance at her home where a few supernatural events occurred. For one thing, the table at which the group sat moved across the room.
I think your ears would have perked up, too. These days, with the proximity of our phone cameras, skeptics can demand photo proof, and, in fact, this woman had taken a pic of the displaced table. […] 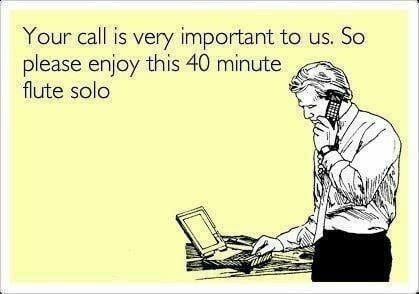 I was talking on skype today to my sister who’s about 10 years older than I. There are any number of things in her life that she’s have trouble dealing with, one of them being bureaucracy. At her advanced age, she has to have more and more of these sorts of bureaucratic transactions, with health funds and inconvenient government departments.
I’m willing to listen to her complaints up to a certain point because I imagine myself in her place. […]

I am at this time heading to beautiful Lake Shasta to enjoy an idyllic few days on a houseboat.
I will probably be out of range synthesis lake, but the real reason for “off-line” is I’ve lost my iPhone.
Is my yogic equanimity being tested? You bet. […]