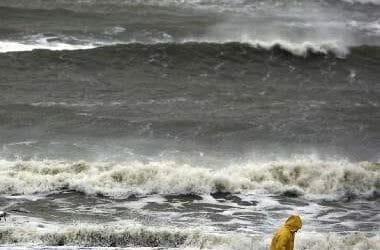 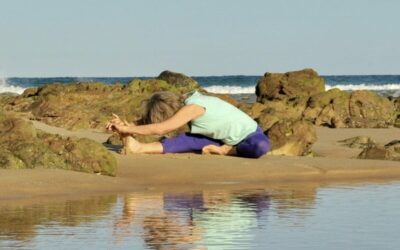 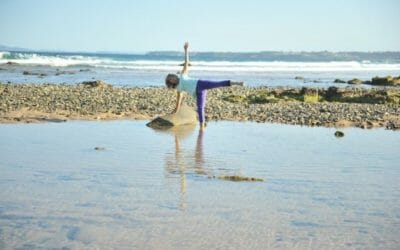 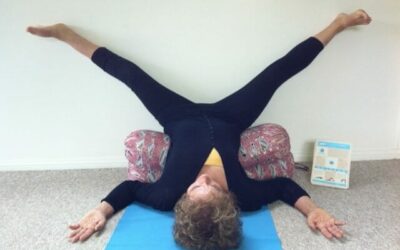 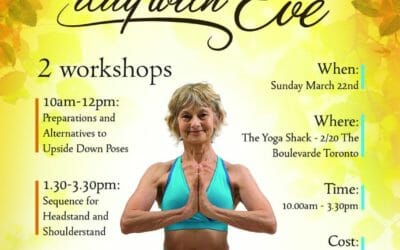 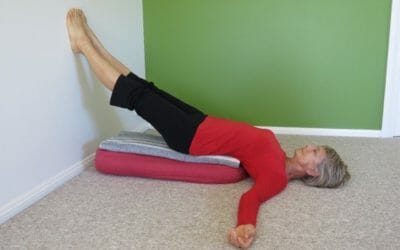 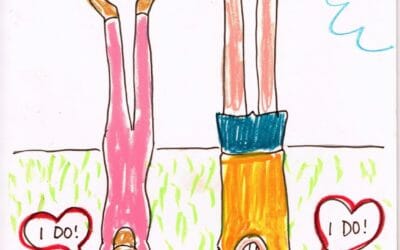 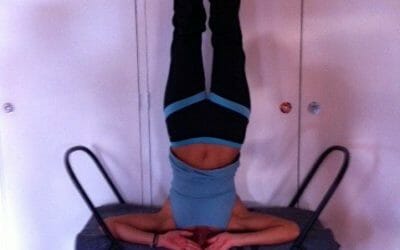 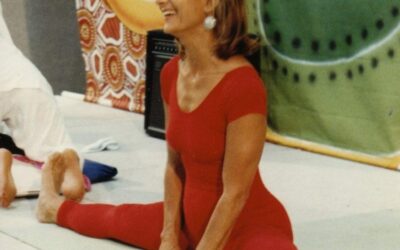 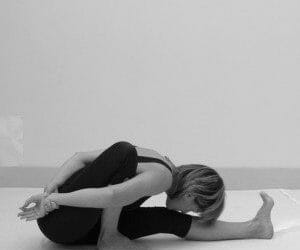 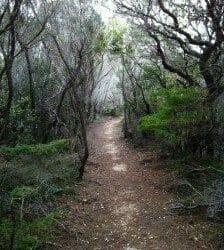 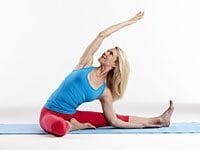 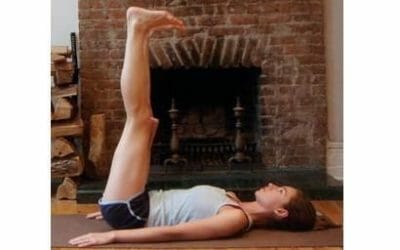 If yoga abdominal exercises are done properly, they are of tremendous benefit in toning digestive organs and creating postural support in the lower torso.
What does ‘properly’ mean? It means we build up strength in this region slowly over time and we do the exercises regularly.
Abdominal exercises are the poses that fall into the category of poses we love to hate. […]