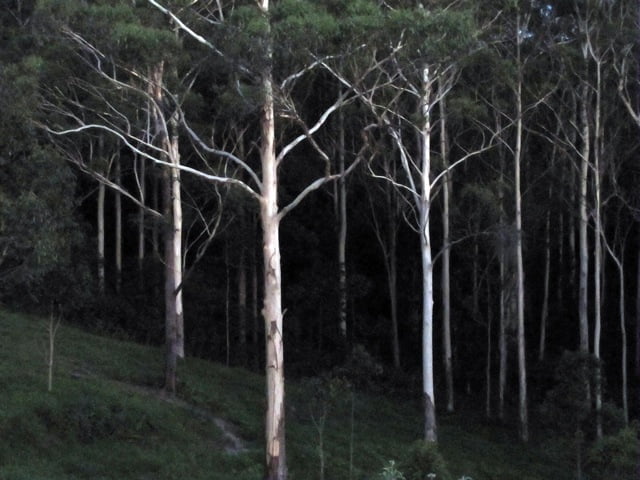 From Sleep Deprived to Sweet Dreams

I had the good fortune to meet a number of great yogis while teaching recently in Byron Bay, NSW. One of them, Jenny Beer, put me on to an “affirmation” she uses for nights when sleep is elusive or broken. I love the words and intent of this affirmation. It reminds me of some of the yoga teaching “mission statements”  that the trainees I instructed at Nature Care College in Sydney wrote to help steer them in their new careers. […]

Sharing from The Shed

For any of you non-native Australian people out there, a Shed (with a capital “S”) is an Aussie institution. More often than not, it is the place that a bloke can get away from his missus and the kids for a bit of peace and mind.In my case, I’ve appropriated our tin shed for a yoga space which could get up the noses of certain men. […] 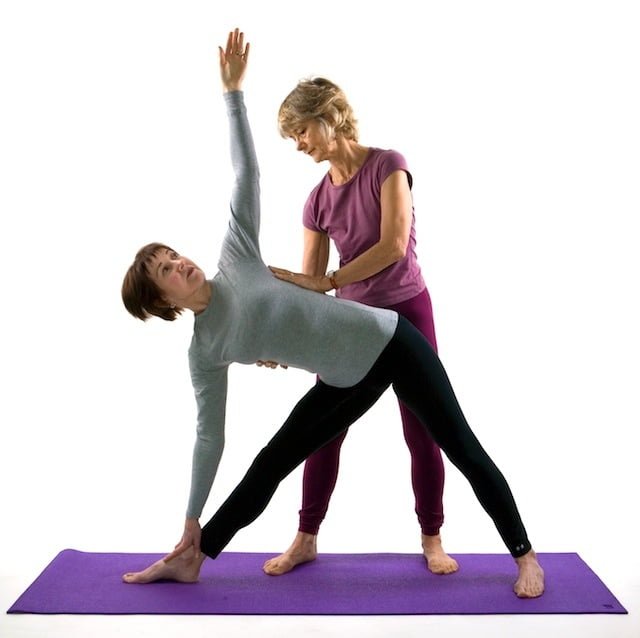 The Art of Yoga Adjustments

A couple of years ago, I wrote an e-book with accompanied with an audio c.d. called The Art of Adjustment. It’s basically a manual for yoga teachers, trainees and keen students. I’m sorry to say the book has languished on the Live Yoga Life site where it is for sale, possibly because I retired from teaching in Sydney not long after it was launched. Well, launched is a rather grand word for what happened. Appeared might better describe its debut. […] 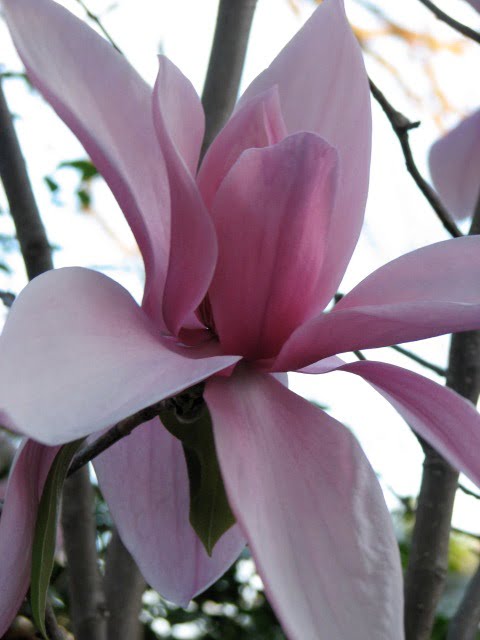 The idea of creating our Mitchells Island community of three couples, living in a beautiful home of our design, was hatched about 7-1/2 yrs. ago. The six of us were fairly accomplished at creating a vision and then fulfilling it. I think our project was successful, in some measure, because we harnessed the powerful synergistic energy of the group.
I taught vision-making as part of The Professional Yoga Teacher course at Nature Care College for 10 years. I still hear from trainees who created their 5 year plan and then manifested it. […]

Is it true that every person has a book in them? It does seem that writing a book is an endeavour many people think about and even have a go at. I’ve written two yoga books (one of them an e-book) and I confess to dreaming about penning an autobiography. […]

So You Want to Be a Writer

Back in 2008, when I was last working as a yoga teacher trainer, I taught a course called “The Professional Yoga Teacher.” The curriculum comprised professional ethics, how to run a yoga business, occupational and health safety, and information on yoga associations and continuing professional development. The main assignment was: write and present to the group a vision plan for the next five year period.
Since “The Professional Yoga Teacher” course was usually taken in the trainees’ last term of their training, they were looking towards what/where/how they wanted to express yoga in their lives. […]

I remember hearing from any number of yoga teacher trainees when I was working with them at Nature Care College that they would like to write articles on yoga topics. So far, I’m not aware of any of the grads of that course being published in any “trade” magazines I’ve come across. […]