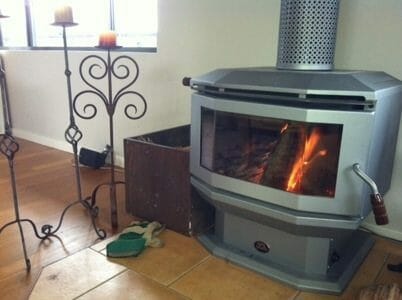 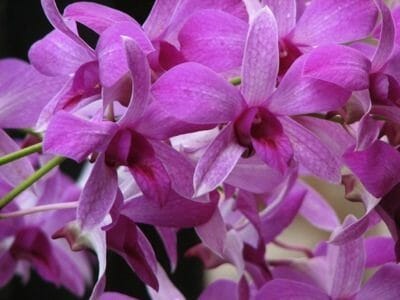 by Eve Grzybowski | Jun 4, 2012 | Being a writer, Philosophy, XSutras, Yoga Sutras of Patanjali

mrdumadhyadhimatratvattato ‘pi visesah
Inevitably the depth of faith varies with different individuals and at different times with the same individual. The results will reflect these variations.
*The Heart of Yoga, by T.K.V. […]