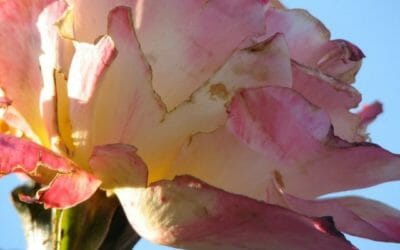 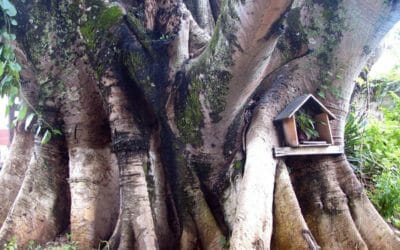 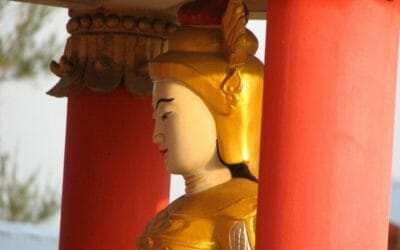 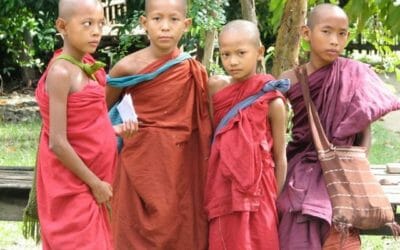 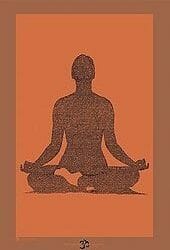 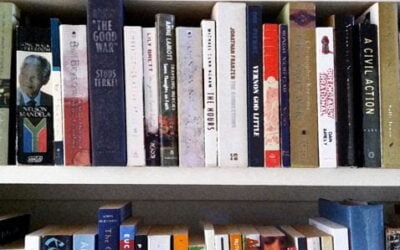 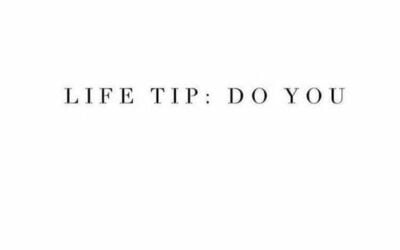 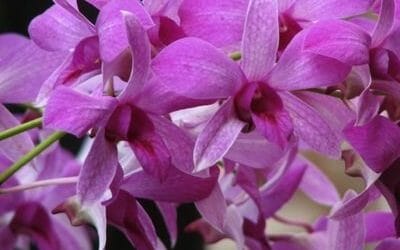 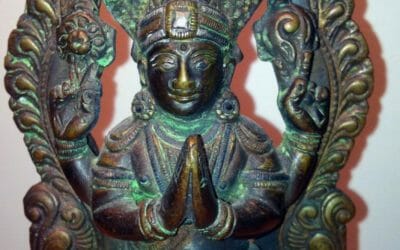 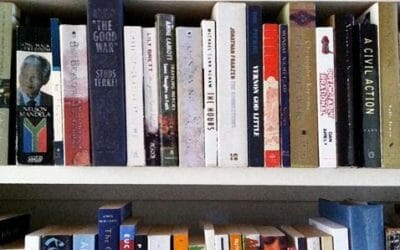 Books Can Turn You Upside Down

My friend Rick is reading Martin Seligman’s Flourish: A Visionary New Understanding of Happiness and Well-being, and he was telling us about it at the dinner table tonight. It sounds like a good read and possibly aligned with the aim of yoga – ” to raise the bar for the human condition.” Hearing about this book, prompted me to ask whether anyone had read a book that was life-changing. Rick said the works of author Ayn Rand had turned his life upside down and inside out, but in a totally beneficial way. […] 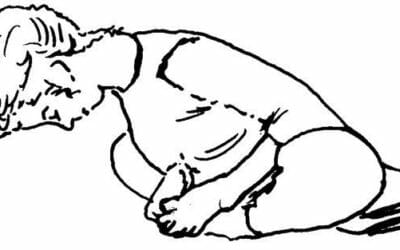 I’ve had a hard time today getting my writing wheels turning. A few minutes ago I realised that I’d started the day having gotten up on “the wrong side of the bed”, and blamed it on lack of sleep.
Being rather rest deprived, I pulled in some more evidence that it was a Bad Day because it happened to be rainy. […] 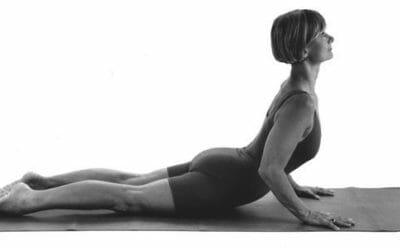