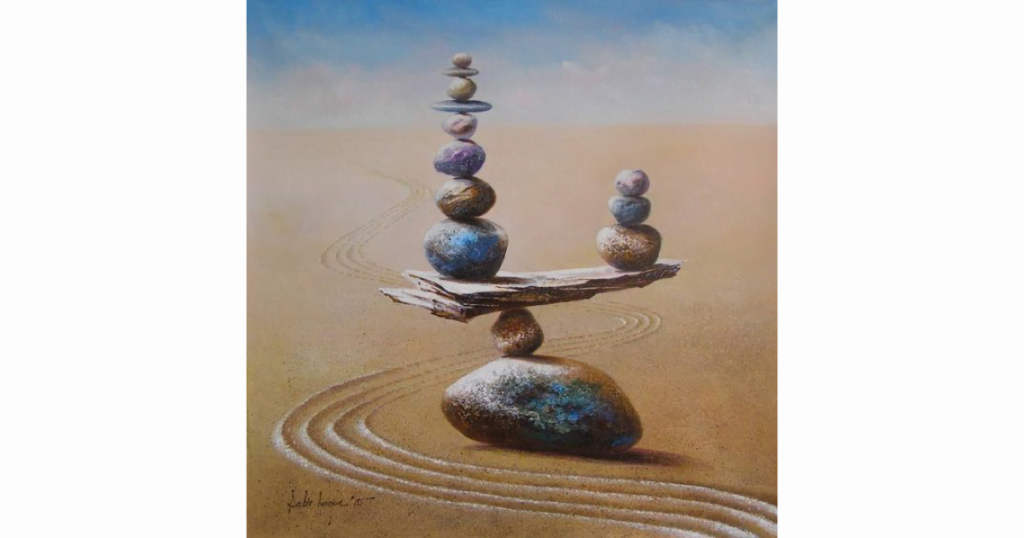 Tripped up by the mind

I’ve written on this topic of yoga and ageing quite a few times on this blog. It can be seen as an ‘evergreen’ or topical subject because all of us are. Ageing, that is.

Lately though, I have had a few events happen this last week which have pushed me into coming out to you about my own ageing.

The first events occurred when I was cycling down to the Manning Point cafe. As I mounted my bike and set off, I fell off. I was apparently suffering from a distinct lack of balance as I hadn’t ridden in quite a while. On my way home, a dog ran in front of me, and I found myself off my bike and in a ditch. I was disappointed in my performance but remarkably, after both of these falls, I was unhurt.

The next day I joined my husband and a friend to play tennis, a regular Sunday activity. For the last two outings, I’ve played poorly. Since my double hip replacement surgery, nearly ten years ago, I’ve been ultra careful about avoiding any impact activities. (Falling off a bike is, as you can imagine, contraindicated.) On the court, I don’t run for net shots or high lobs, something I used to do when I was younger and titanium-free. On this occasion, I became grumpy about lagging behind the other two. Cross at them and at me for not keeping up.

Then yesterday, I was in the garden. I was taking a wheel barrow full of mulch downhill for spreading around our fig trees. As I tried to steady the wheel barrow, it and I fell over. I lost the mulch, which had been a huge labour to shovel from our compost bin. There was a loss of pride, as well. I concluded that age was making me weaker and more tippy.

Lastly, as I was driving out of our garage, I backed into the car parked on the edge of the driveway. I was rushing and inattentive. Cross again, I was facing the matter of repairing a deep bumper dent and the time and expense of doing it.

Be the end of the day, I was rattled and upset. Okay. There were tears too. Obviously, all of these events added up to my losing the plot. Right?

This is where yoga comes in. By the time I’d spent my tears and had a good heart-to-heart with dear Daniel, I was well on the way to gaining perspective.

From years of meditation, I know that it’s possible to step back from overwhelming negative emotions and have a closer look at them. So, was I really losing it?

It’s easy to jump on the bandwagon that holds all of our society’s negative ideas about the ageing process. It’s true that there’s loss of muscle strength, loss of balance and all those sense losses, too: hearing, vision, even taste and smell. But it was not helpful for me to start looking for evidence of deterioration. And worse, to start lumping the losses together to create a depressed state of mind or resignation.

There’s a lovely sutra that comes from Patanjali:

II:33 When disturbed by confrontation, cultivate the opposite.

At any point in my difficulties, I could have extended compassion to myself. This inner attitude of kindness would probably have very quickly reordered my outer reality.

Which I now have done. In retrospect, I see myself as the Eve who steps out and participates in life. Lately I’ve begun working on daily exercise, more than my normal yoga practice. A 2015 Conversation article suggests:

We should all aim to be active every day and build up to 150 minutes of moderate exercise a week, which should make you feel slightly out of breath and a bit warmer.

I will undoubtedly lose my equipoise in the future but I have the tools to regain it. And hopefully apply a tad bit more caution along the way.