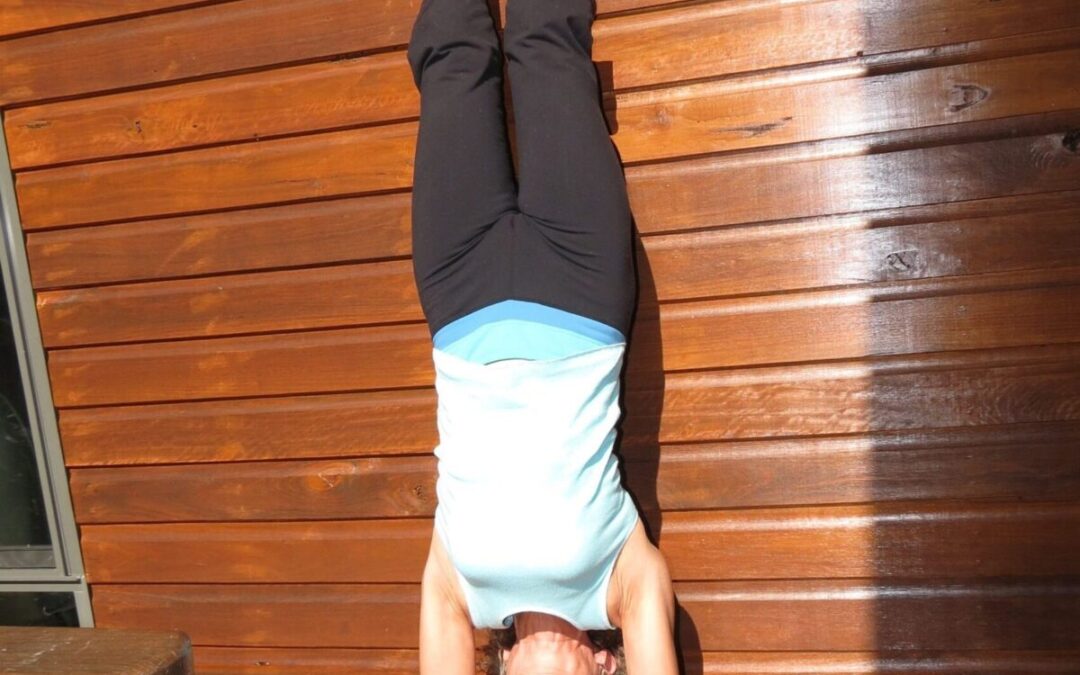 Personal Yoga Practice: Putting it Together

Back when I was just a just a youngster in my Iyengar yoga training, I attended six weeks of classes at the Yoga Institute in Poona, India. People seldom go to study with the Iyengars without the experience being life-changing; there’s so much to learn.
On one occasion, Mr. Iyengar’s son, Prashant, taught us in a general class. We warmed up for about an hour with standing poses, with special attention paid to tadasana (mountain pose). […] 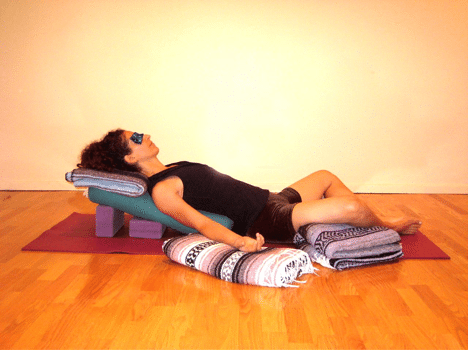 On questionnaires that ask for me for my occupation, I write in ‘semi-retired’. That’s shorthand to describe that I work sometimes. At other times, I participate in various kinds of recreation, such as singing or tennis. I study a bit, and I also volunteer in the community in Palliative Care.

Though semi-retired, I haven’t cut back on my yoga practice. That’s just as well as I’m busier than I ever was when I worked full-time. This seems to be a common feature of those who profess to being semi-retired.

From time to time, I wear myself out completely. 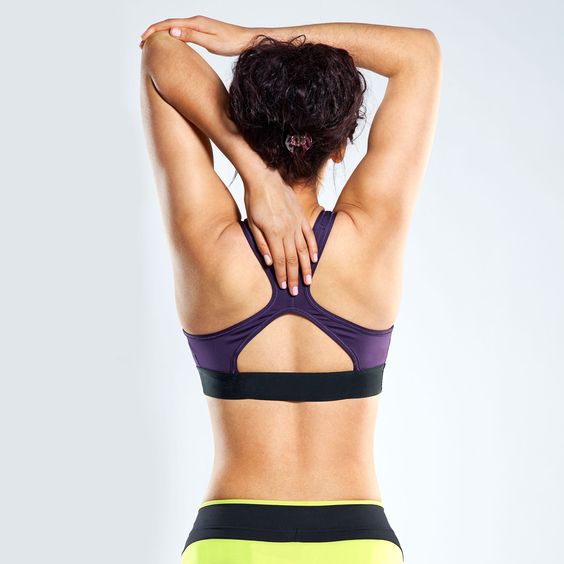 When There’s An Injury, Get Therapeutic Treatment

Why are people reluctant to see a medical or alternative health practitioner when they have a condition or injury that is getting in the way of everyday life?

I’ve run into two friends recently who are dragging their feet about getting treatment. They both have shoulder injuries. […] 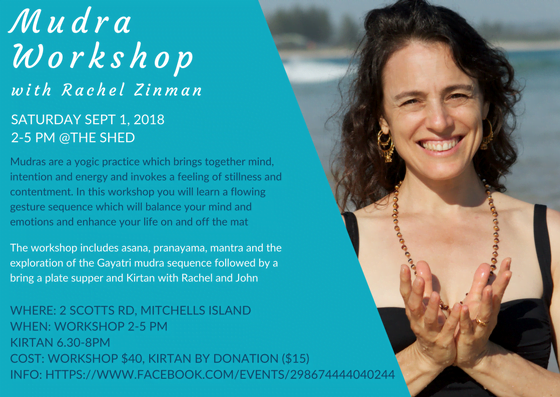