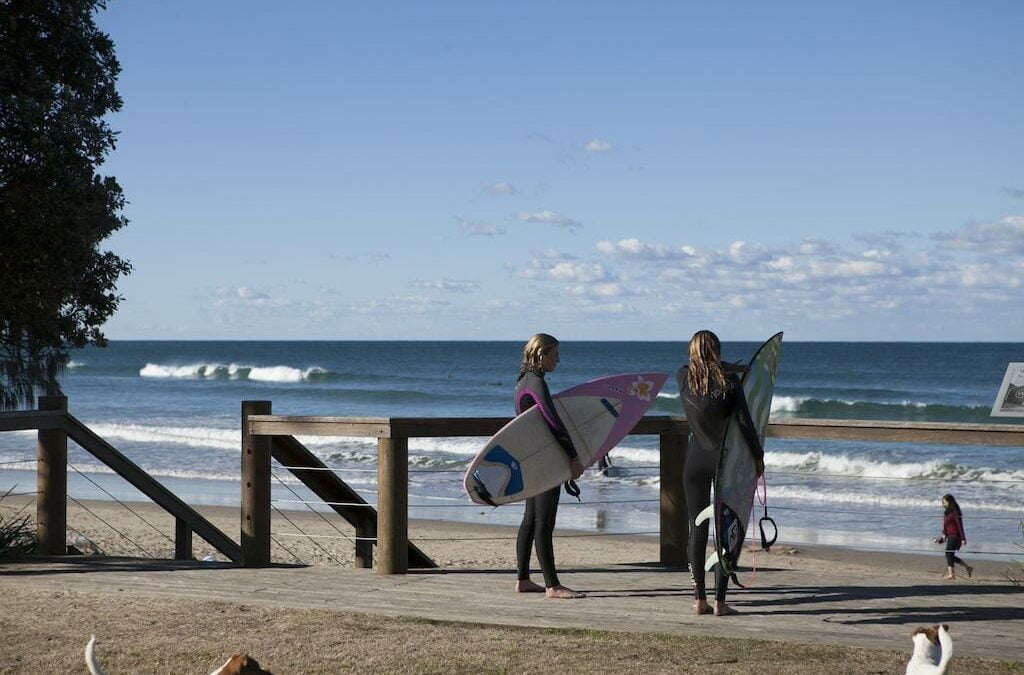 Yoga Retreats Are The Way to Go Forward

Sometimes we need to retreat to go forward.
In my mind, attending a yoga retreat is the best way to go forward in your yoga practice. I would venture to say, even in your life, as retreats offer you periodic renewal.

When Sydney was still my base, I lead retreats in the lower Blue Mountains over a 12 year period. Twice a year our students attended these weekends of inspiration, regeneration and enjoyment. We yoga teachers of Sydney Yoga Centre experienced similar benefits to the students and returned to the city renewed. […]

Coincidental with IWD, my Australian Yoga Journal arrived in the mail today, with a surprise. There was Nude Yoga Girl on the cover, a woman whom I’m told prefers to remain anonymous. If you want to see the full cover, you may need to do it in person.)