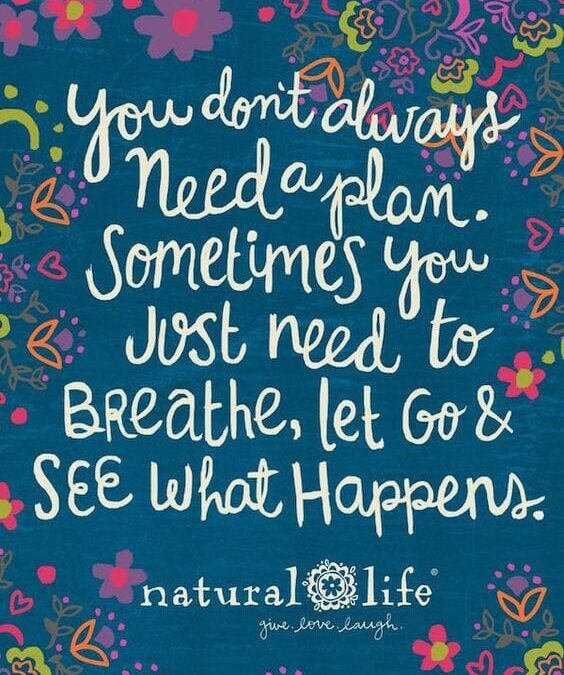 Time to Take a Break: Plotting and Perfectionism

It would have been nice to start out in my teaching career as a completely relaxed yoga teacher, but that doesn’t often happen. Perhaps that old line about it taking years to be an overnight success is valid.
Planning and plotting have been long-held habits in all areas of my life. I could also say that they have been expressed as perfectionism.  Little by little, though, I have been learning to trust what I know and what I have embodied. 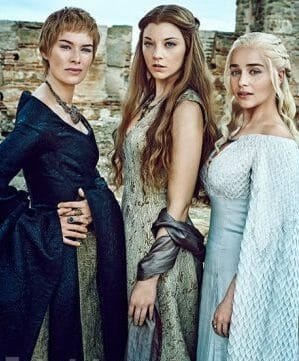