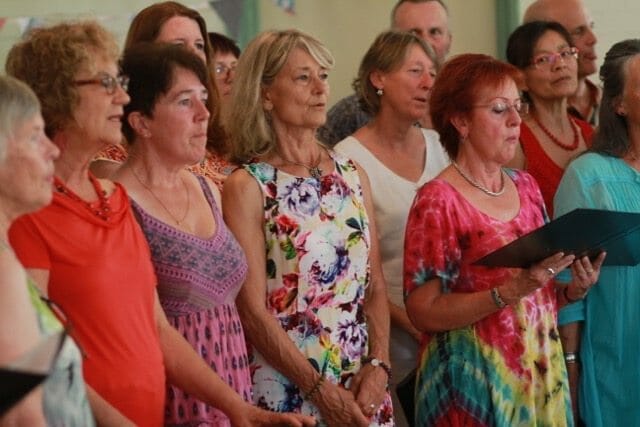 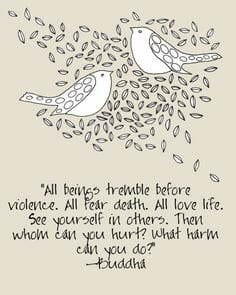 Kindness is the Heart of Ahimsa: Do No Harm

Awareness and AhimsaOne of my first teachers wanted his yoga school to be called ‘Awareness Yoga’. His idea of yoga was all about training people to observe what they are up to on the mat. His style of teaching, like his teacher, B.K.S. Iyengar, conveyed minutiae of information regarding postures. The point was to get students to pay acute attention to physical alignment and to foster a rigorous approach to their practice. He was a good teacher, but had periods of moodiness. Oftentimes his teaching was delivered with an undertone of frustration with his students. […] 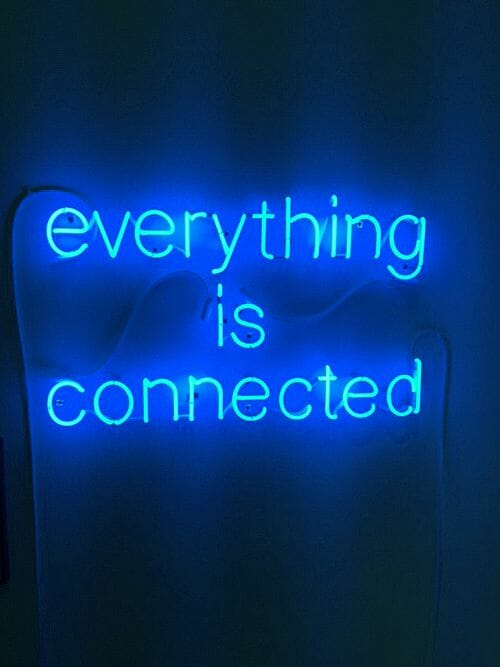