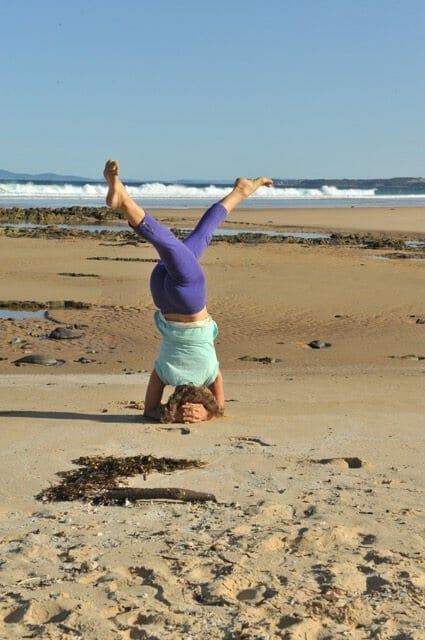 A Love Affair With Headstand – Is It Possible?

Headstand preparation
Do you love doing headstand (sirsasana)? Or, does it strike fear into your heart? Maybe you like the idea of headstand, but only for other people?
Without meaning to ‘big note’ myself, I did a headstand in my first yoga class in 1971. How crazy is that? First of all, what was the teacher thinking in letting me go up into such an advanced pose?! She didn’t know me or my body, but I guess headstand was in her lesson plan. […] 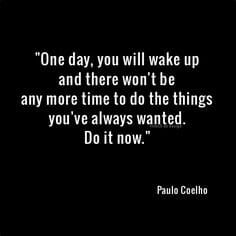 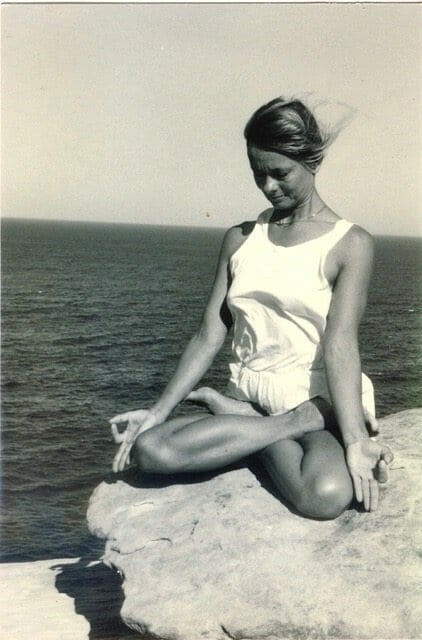 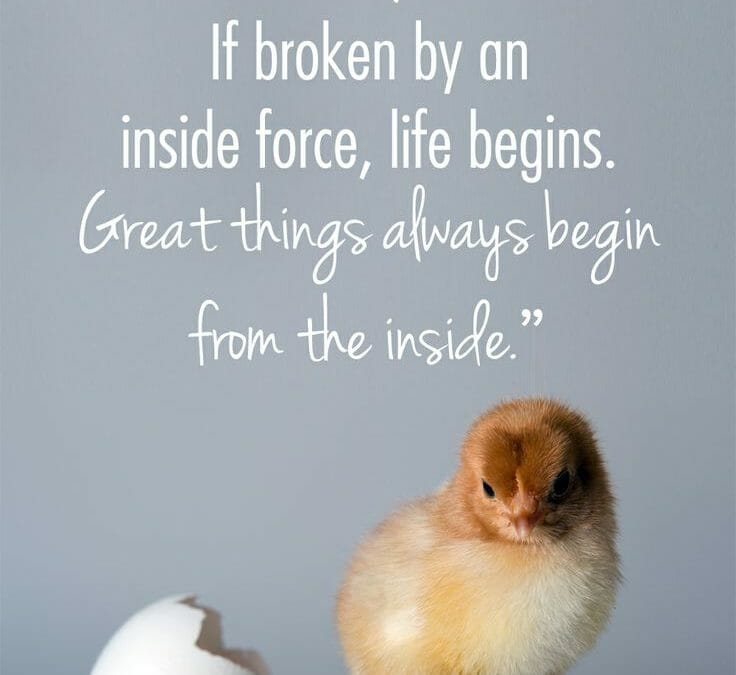