The End Always Sounds So Final
Here we are, just a couple of days from the end of 2014. For some of us, we might be saying, ‘Pshew…I’m so glad I got through that one!’ Others might be resisting the end, thinking, ‘I’m never going to have a year as good as this one.’ For most of us though, the year has more than likely been a mixture of victories and defeats, wins and losses, ups and downs.
Endings are a necessary part of life. […] 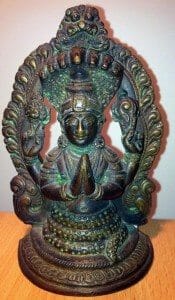 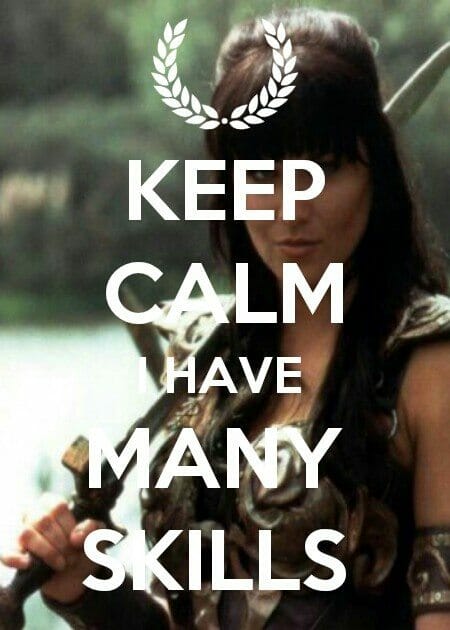