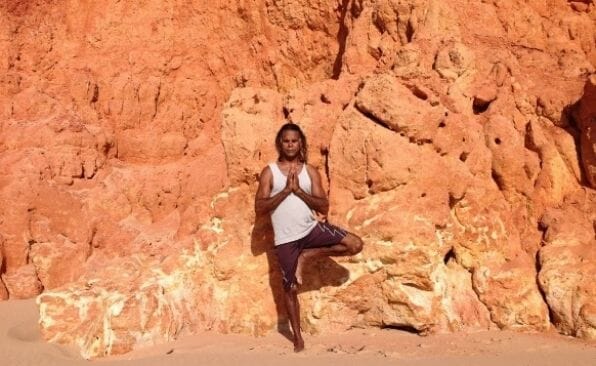 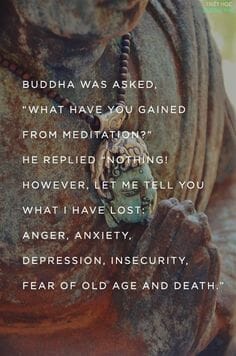 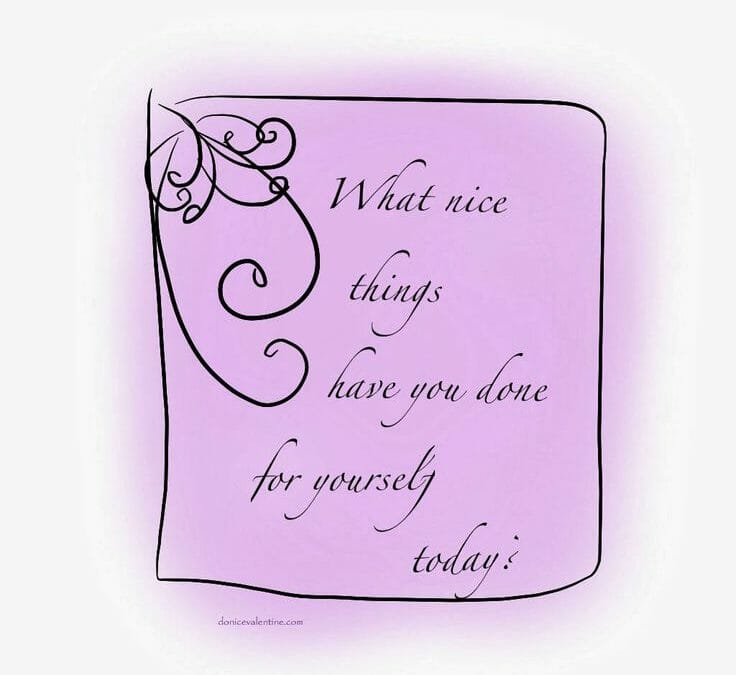 Self-Care: We Yoga Teachers Are the Worst

via PinterestWe underestimate the time needed to restI taught a Restorative Workshop yesterday in the Yoga Shed for 12 participants. The students came from all over, expecting me to deliver the goods. That is, everyone wanted to leave feeling renewed. I truly hope that people went away feeling peaceful and rested.This morning after my yoga practice and then cleaning the house, I felt satisfied that I’d done a good job of teaching the workshop. I also felt very tired. […]