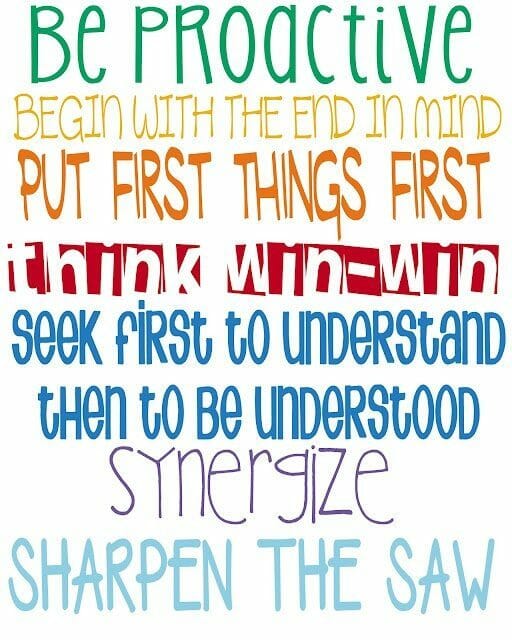 
In 1992 I stumbled on a book called Seven Habits of Highly Effective People by Stephen Covey. […] 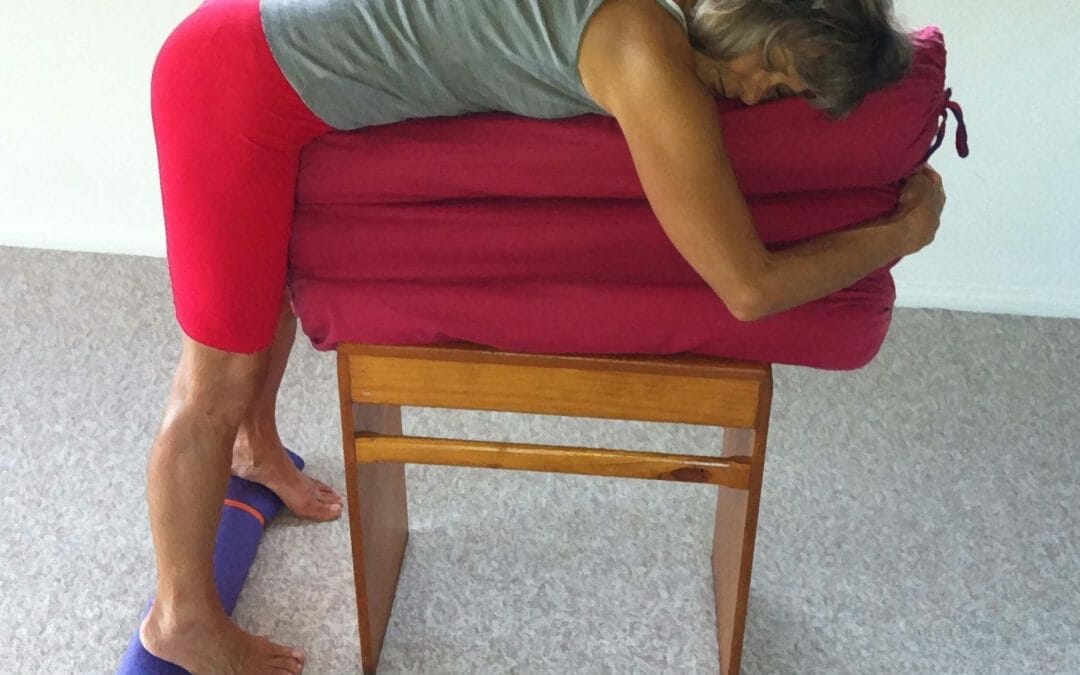 We ♥ Our Yoga Bolsters

Years ago when I opened my north shore yoga studio, I ran a couple of beginners courses so I could start the slow process of developing a whole new core of students.
I’ve done this a few times, starting all over in a new location – training up a new crop. After Beginners 1, the students graduate to Beginners 2, and eventually may go on to intermediate, advanced, and even teacher training.
For some students, their first contact with yoga is a revelation. […] 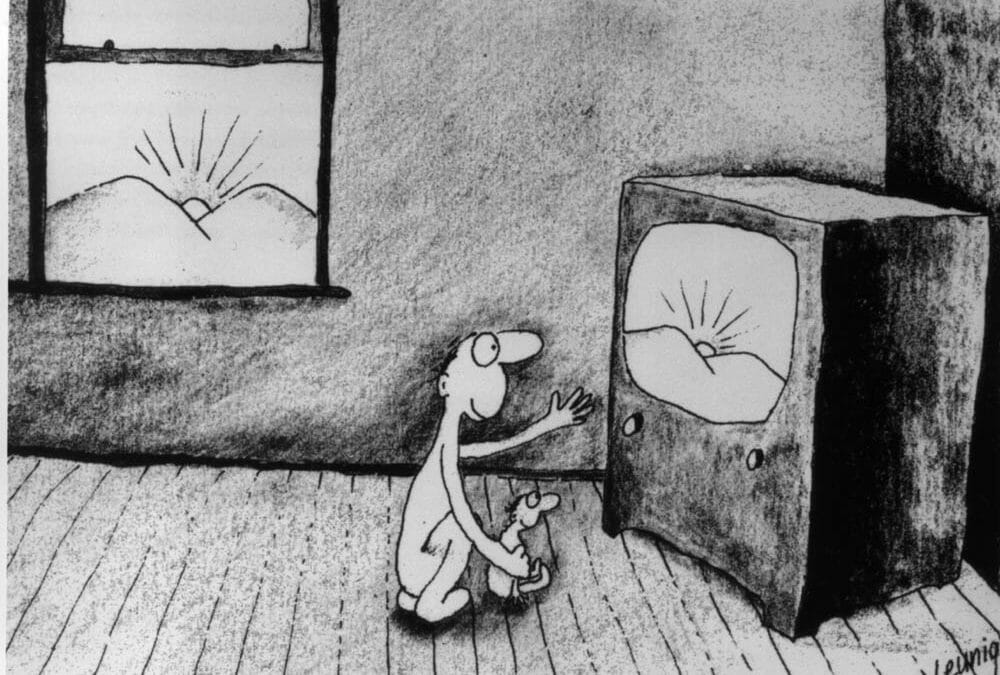 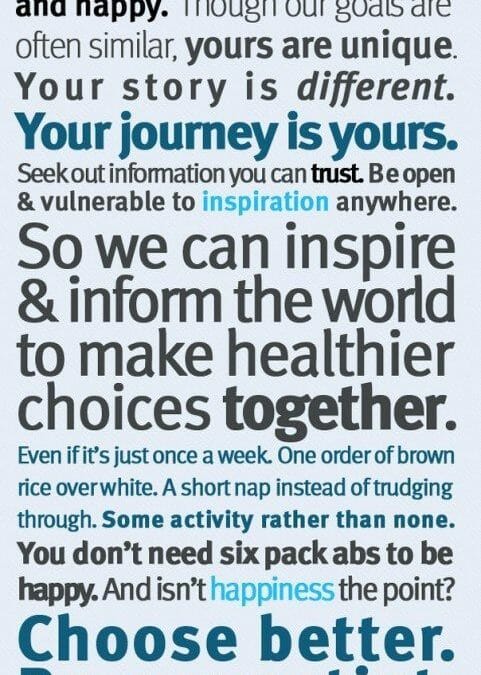 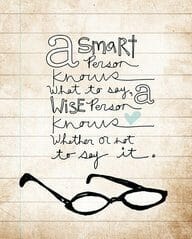 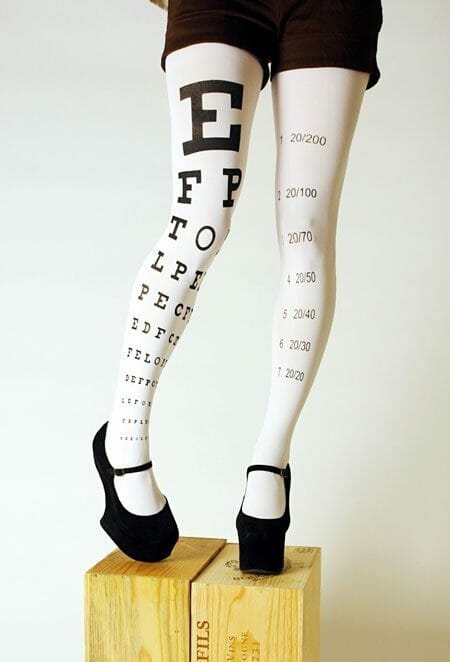 What You See is What You Get

At the optometrist today, I caught myself wanting to cheat. If I squinted I could just about see one line more on the eye chart, and that would have kept me at the same vision reading as 18 months ago.
What is that kind of behaviour? In the end, I didn’t fudge my exam, thank goodness. But, after I left the optometrist, I had to reflect on the feelings that came up for me.

I noticed that I was competing with myself so I would get at least as good a score as last time. […]

Breathing is Everything (so bolster your breath!)

Long ago, I was inspired by a younger yogi when I observed the graceful way she practiced her postures. […]