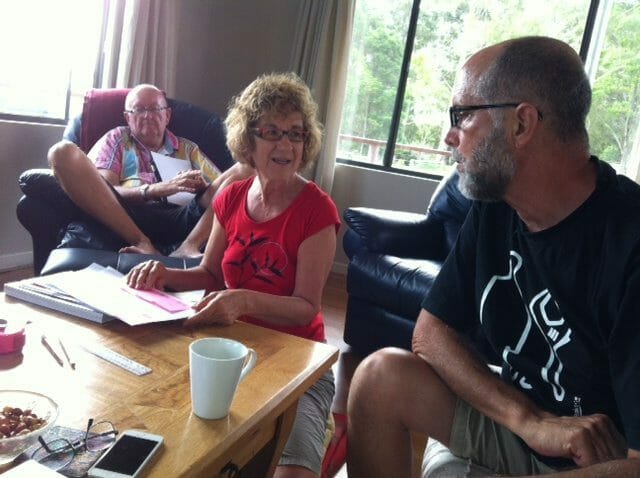 Well-liked, Sought After and Good For You

Do you ever stop to think what makes yoga so popular? If you’re a teacher, it’s a great question to ask because you can then provide what students want.
Styles of yoga seem to hold appeal according to your age or stage of life. Hot, sweaty, music-fuelled yoga might suit a younger demographic… slower-paced, prop-supported for the older crowd, perhaps.
A friend of mine has a theory that yoga teachers attract students who are close to their age – specifically in a bracket of 10 years younger and 10 years older. […] 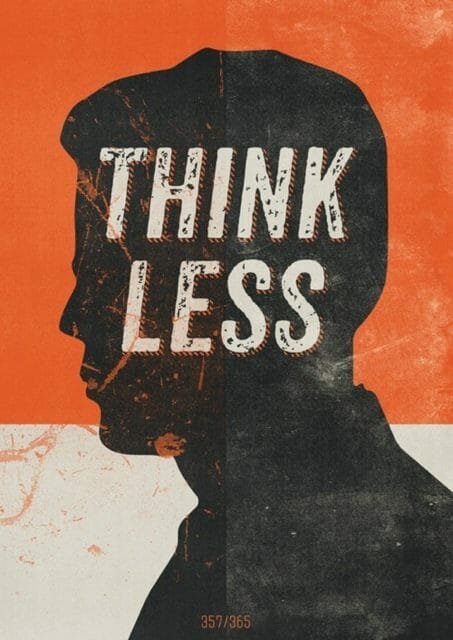